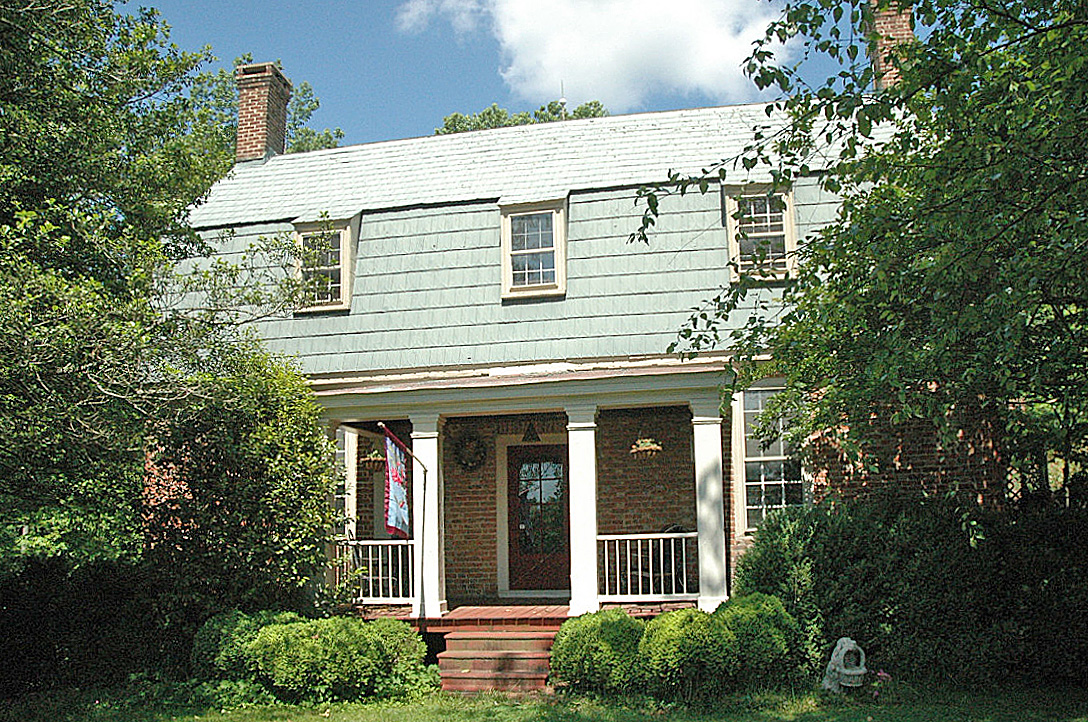 Constructed in 1750, the Robert Tynes House is typical of the 18th-century Tidewater house forms found in the Chesapeake Bay regions of Virginia and Maryland. However, most such houses were constructed of wood and did not survive, so the brick Tynes house stands as a rare intact survivor of this type. Upon Robert’s death, the property passed to his son, Timothy, who amassed over 4,000 acres of land before his death in 1802. Timothy Tynes is most well known, however, for the manumission of 81 slaves at his death. A bachelor with no direct heirs, Timothy also stipulated in his will that his land was to be divided primarily among his former slaves, rather than his nieces and nephews. This act dramatically altered the demography of many African American communities in Isle of Wight County. Enclaves of African American communities can be found in the area of the plantations originally willed to Tynes’s former slaves, and as many former slaves took Tynes’s name, there are numerous African American Tynes descendants in the county today. The house thus stands as a rare architectural survivor, and the location of one of the most significant social actions in pre-Civil War Isle of Wight County.