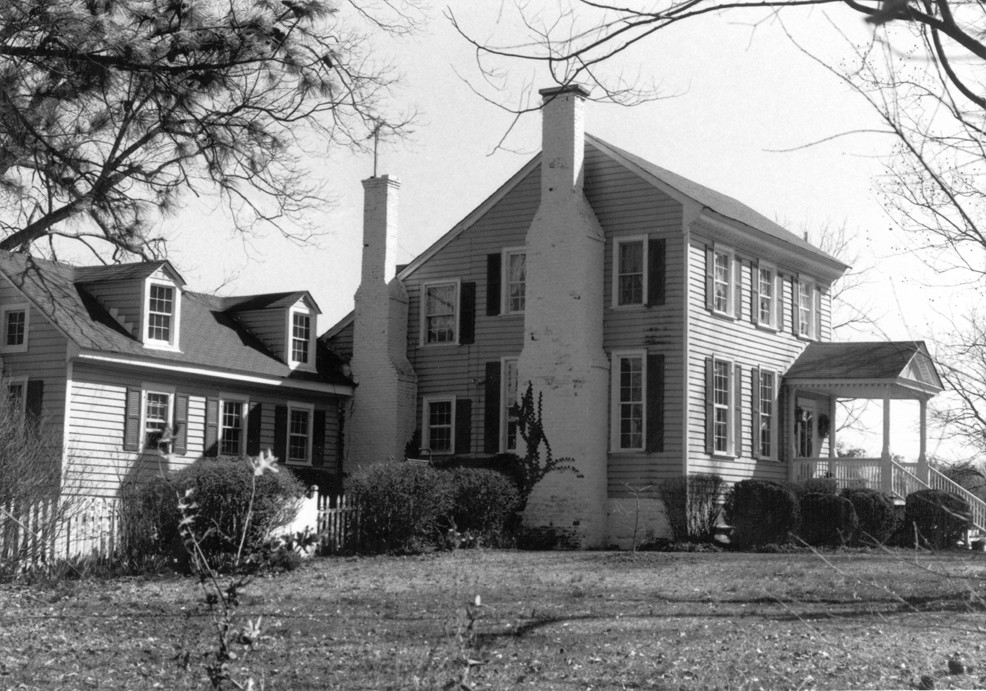 Oak Crest presents a fine example of an evolved house. The original portion was built between 1790-1810, with a rear ell built around 1810, and wings built in 1900 and 1935. The 1935 kitchen wing was a mid-19th-century kitchen relocated from elsewhere on the property and incorporated into the house. The central portion of the house is a two-story, single-pile, side-passage-plan dwelling. Its first-floor parlor has a nicely detailed fireplace mantel. An early 19th-century smokehouse survives on the property. Oak Crest is noteworthy for its architectural integrity, particularly in the original section, and its relative architectural sophistication for a planter’s home.