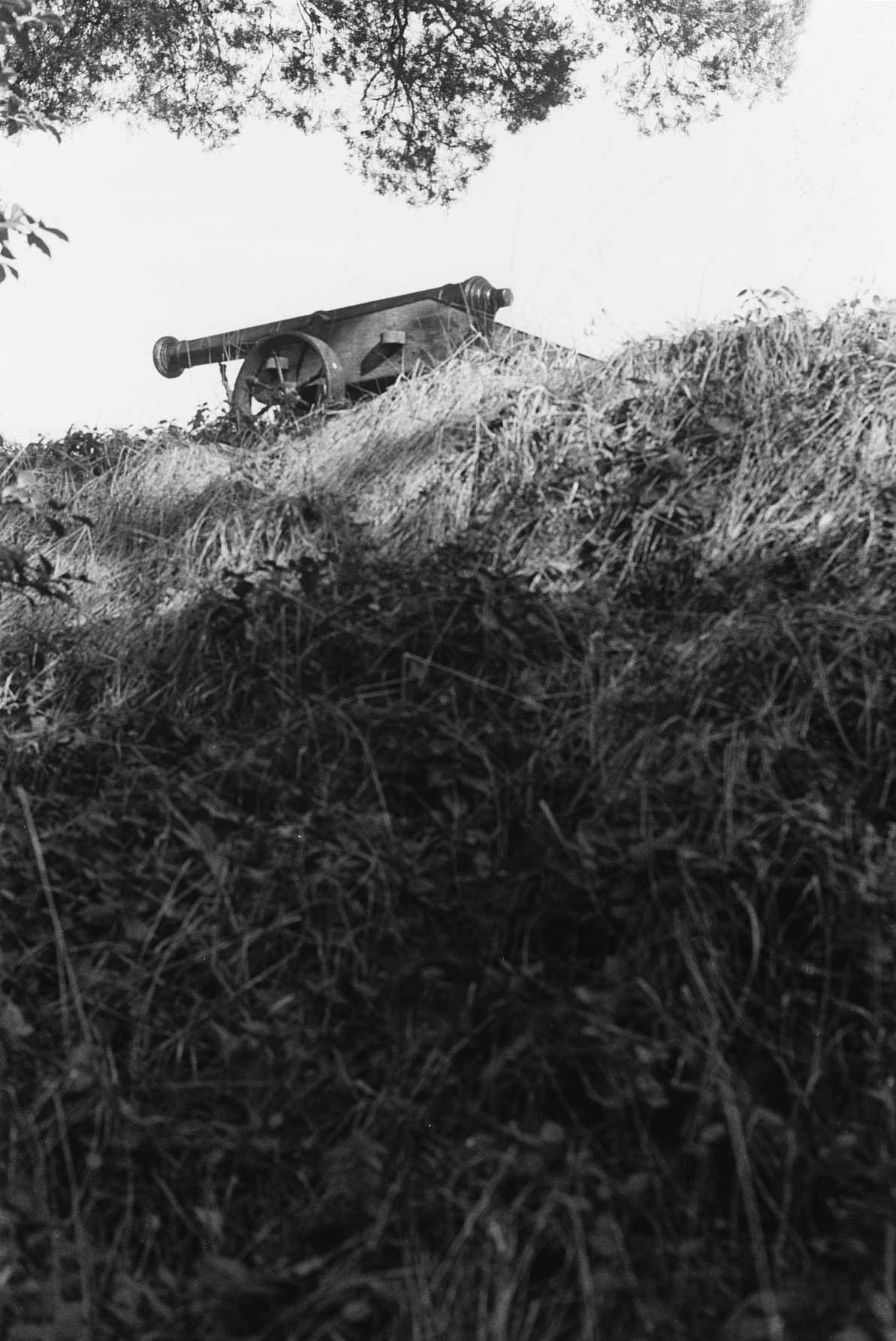 Situated on a bluff overlooking the James River, this earthwork fortification was constructed by the Confederate army between June 1861 and May 1862 as part of the system for controlling Union access to Richmond by river. The fort was captured by Federal troops shortly after its completion and has remained essentially intact. Archaeological testing has revealed intact subsurface features that could add to the information on military activities in the fort as well as explain camp life and material culture from the Civil War period. The earthwork is part of the Fort Boykin Historical Park maintained by the Isle of Wight Public Recreational Facilities Authority.