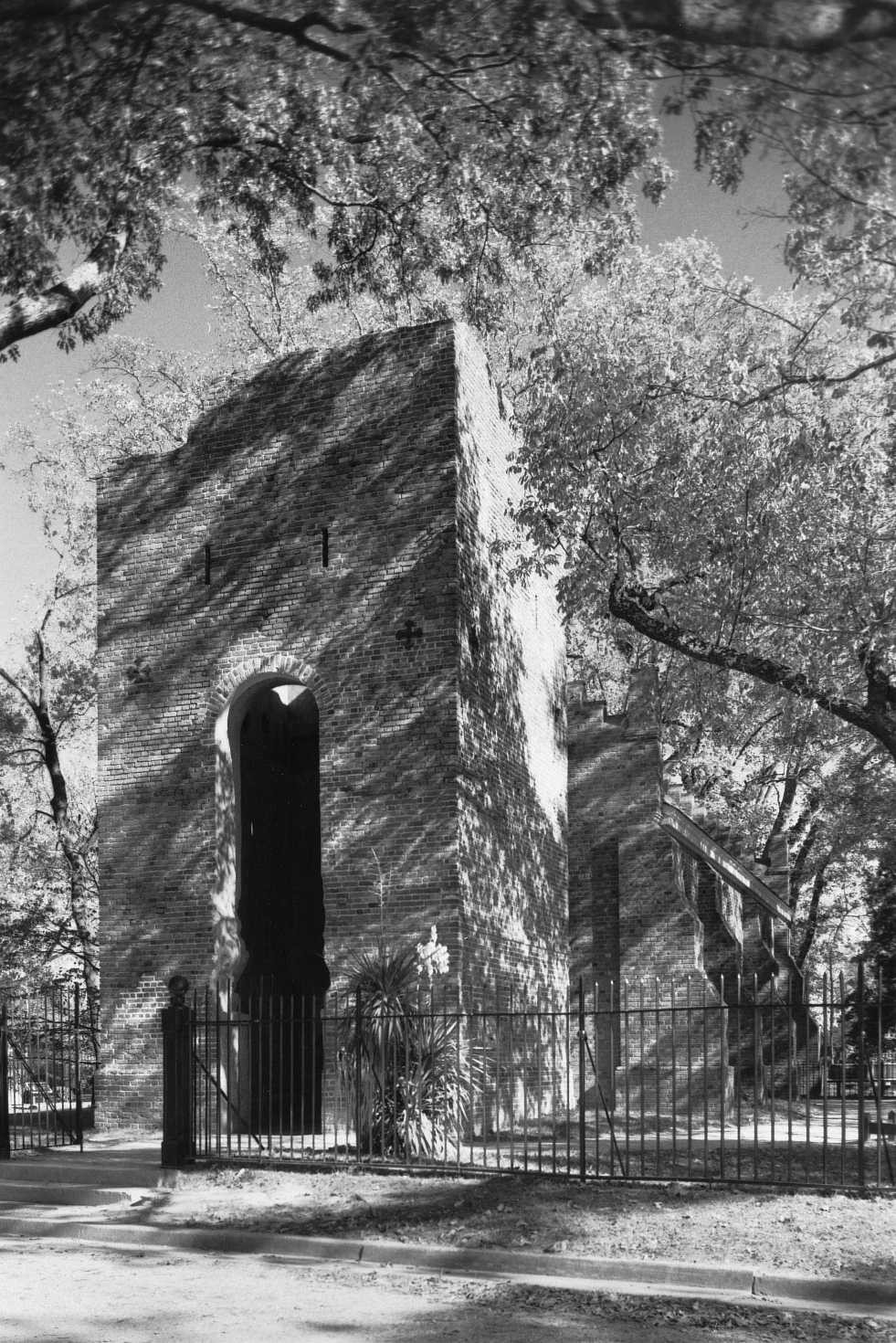 Jamestown is the site of the first permanent English settlement in America, founded in 1607. The first meeting of the Virginia House of Burgesses, held here in 1619, signaled the beginning of representative legislative government in the New World. That same year, the first black Africans arrived in Virginia. Jamestown was torched in 1676 by Nathaniel Bacon’s followers. The town was partially rebuilt but the capital was moved to Williamsburg in 1699. By the late 19th century, the only structures on the island were the the 17th-century Jamestown Church tower, Confederate earthworks, and the ruins of the 18th century Ambler house. The Association for the Preservation of Virginia Antiquities (now Preservation Virginia) acquired a portion of the island in 1893. Jamestown Island is today preserved and exhibited by both Preservation Virginia and the National Park Service. Recent archaeological investigations by the APVA have revealed the site of the Jamestown fort.