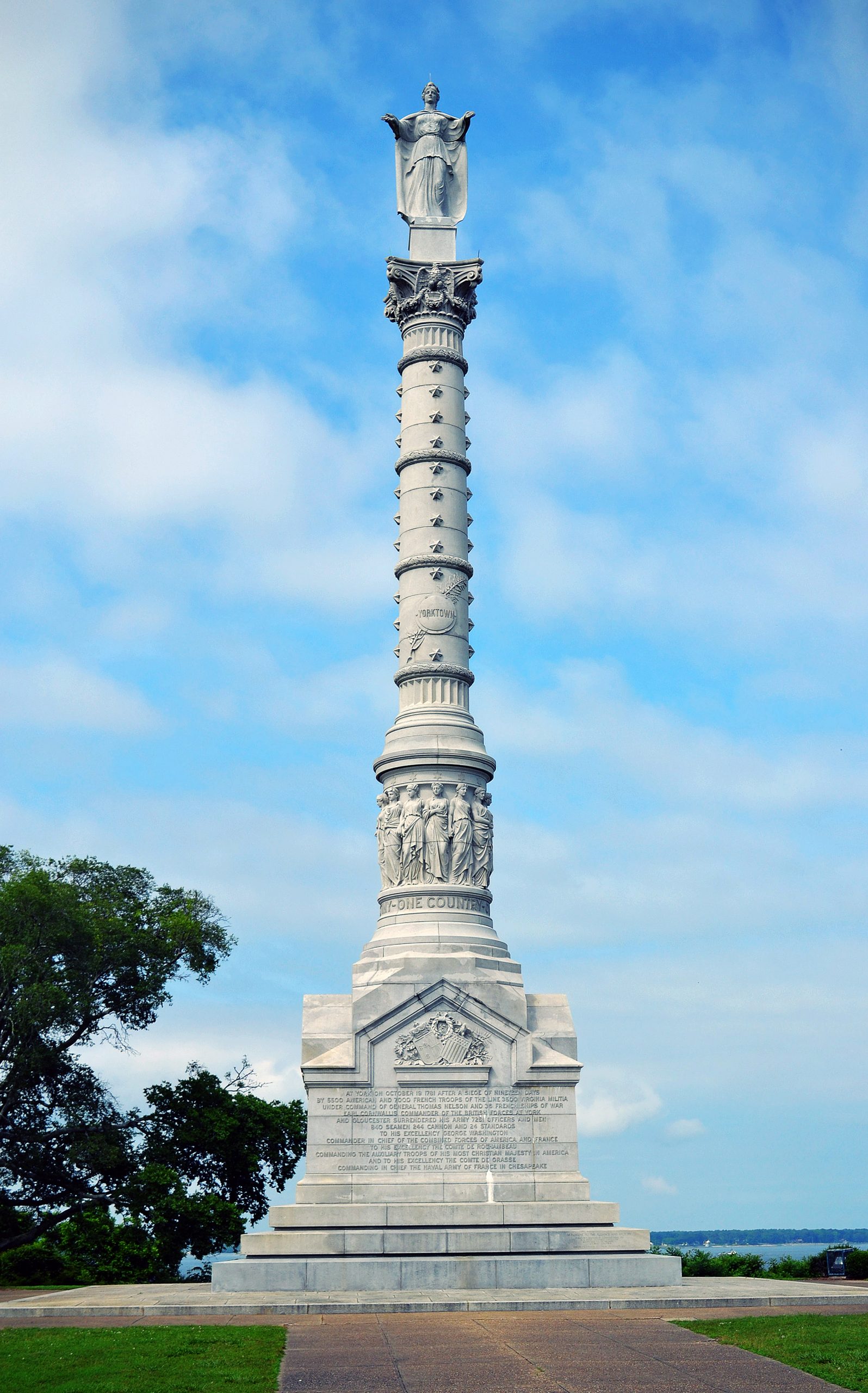 The Colonial National Monument (later re-designated Colonial National Historical Park) was created in 1930, in time for the sesquicentennial of the Yorktown victory the following year. Spurred on by the anniversaries of key historic events of 1607 and 1781 and by the restoration of the colonial capital of Williamsburg in the late 1920s, the primary goal of this new park was to commemorate and preserve the unique historical features of the James/York peninsula, including Jamestown, Yorktown, and the Yorktown Revolutionary War battlefield.  A major feature of the park was to be the new Colonial Parkway linking Jamestown, Williamsburg, and Yorktown. Colonial National Historical Park represented the pioneering efforts of the National Park Service in historical research and management.
[NRHP listed only]