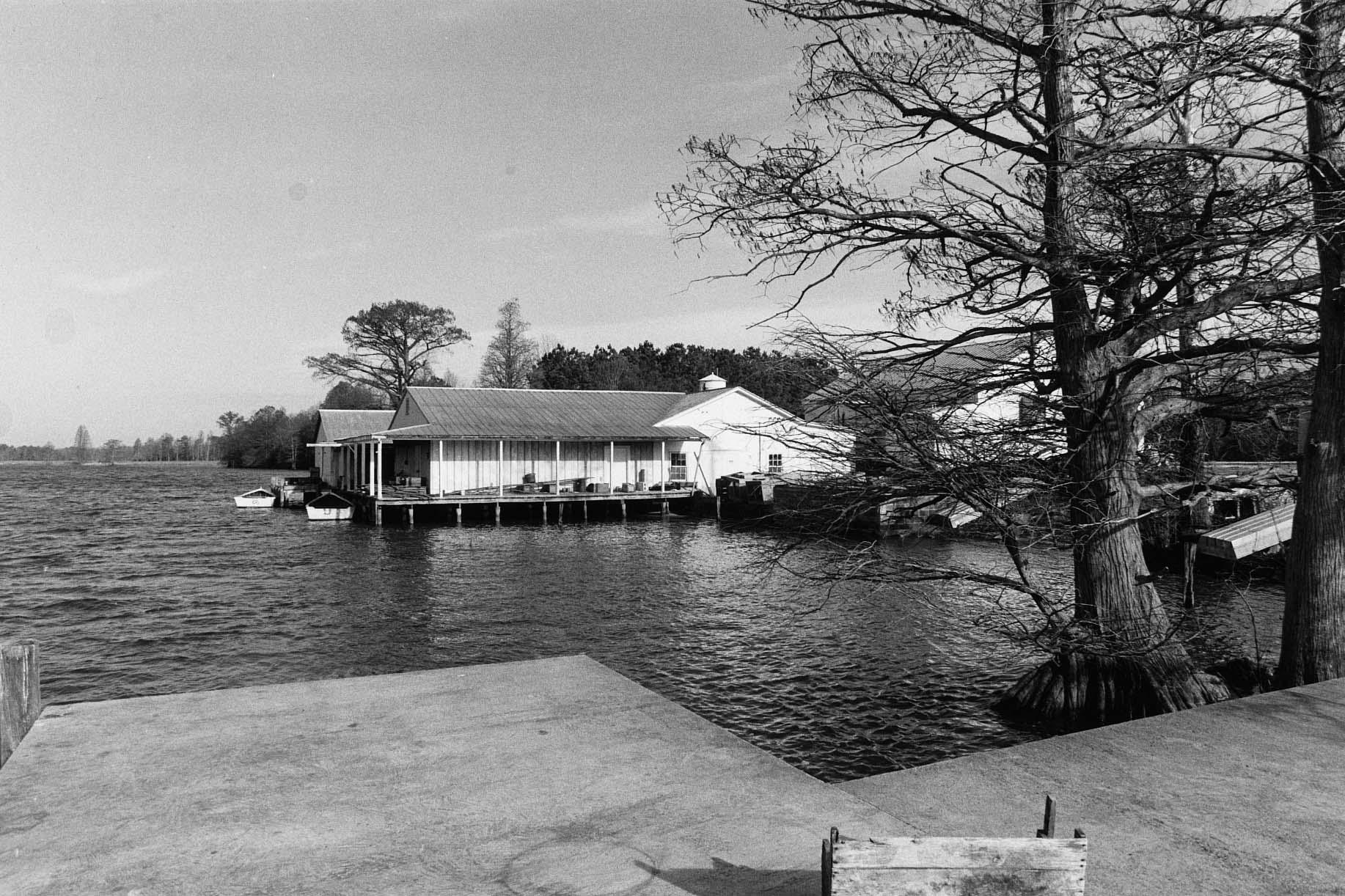 In 1776 the Virginia Committee of Safety decided to establish a small navy for the protection of the colony during the Revolutionary War. Master shipbuilder John Herbert was employed to examine the James River and its tributaries for sites suitable for a shipyard. The site selected was on the Chickahominy, sixteen miles west of Williamsburg. The ships Thetis and Jefferson were constructed here, as were numerous other vessels. Many Virginia naval craft were also repaired and outfitted here. Activity ceased in 1781 when the British seized and burned the shipyard. The site consists of both submerged and dry land components and is the state’s only known essentially intact archaeological site of its type. A modern fish house stands near the site of the colonial ships’ ways, and foundations of associated buildings are in nearby fields.