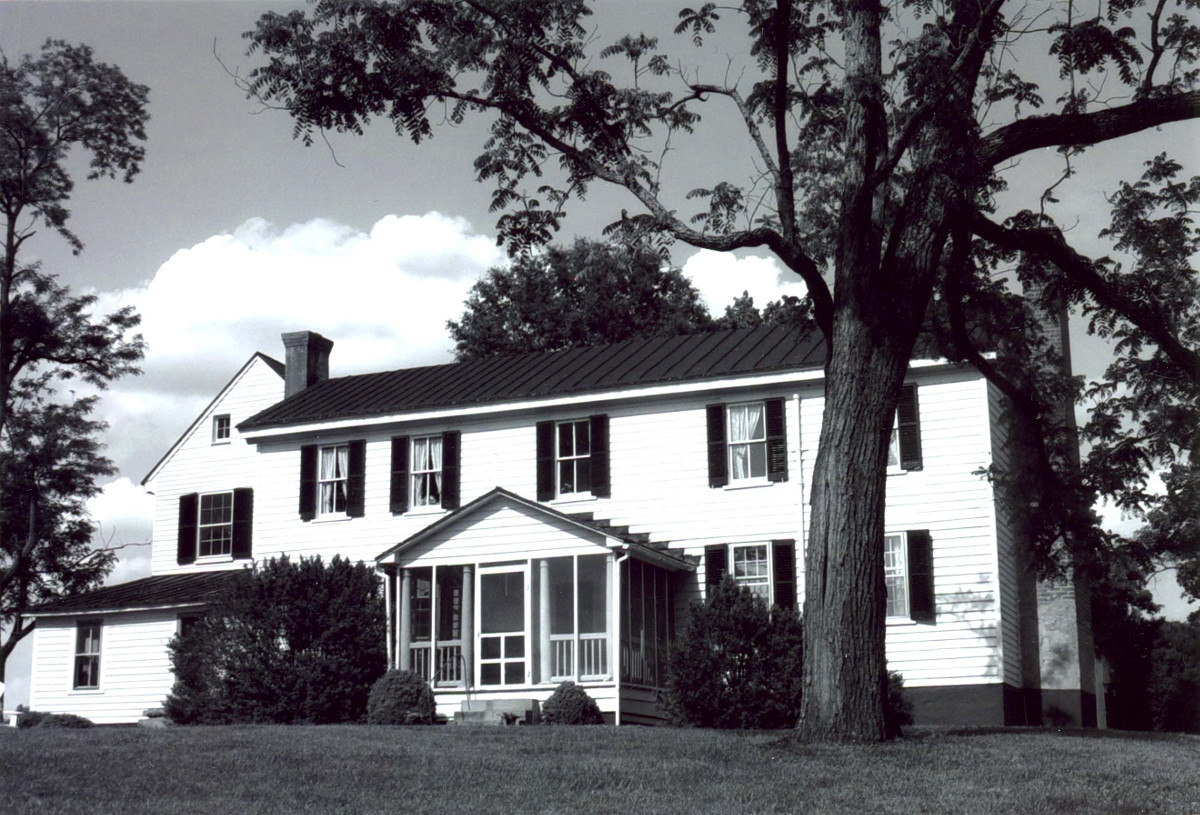 Located along the Mattaponi River, Northbank is a two-and-one-half-story, timber-framed dwelling, begun in 1722 and representative of houses built in Tidewater during the 18th and 19th centuries. Northbank is unusual for a house from that era in that it has undergone only three remodeling campaigns since it was built, with additions made in the early and mid-19th century and early 20th century. The interior, with only minimal restoration or augmentation of the original woodwork, features random-width pine flooring, hand-hewn beams, an enclosed staircase, and simple mantels and chair rails. The house was built by John Camm, a gentleman justice and high sheriff of King and Queen County. The property’s other historic resources include an 18th-century smokehouse, a 19th-century kitchen house and pole-barn shed, and a family cemetery that contains a gravestone dating to 1727, believed to be the third oldest marked grave in the county.