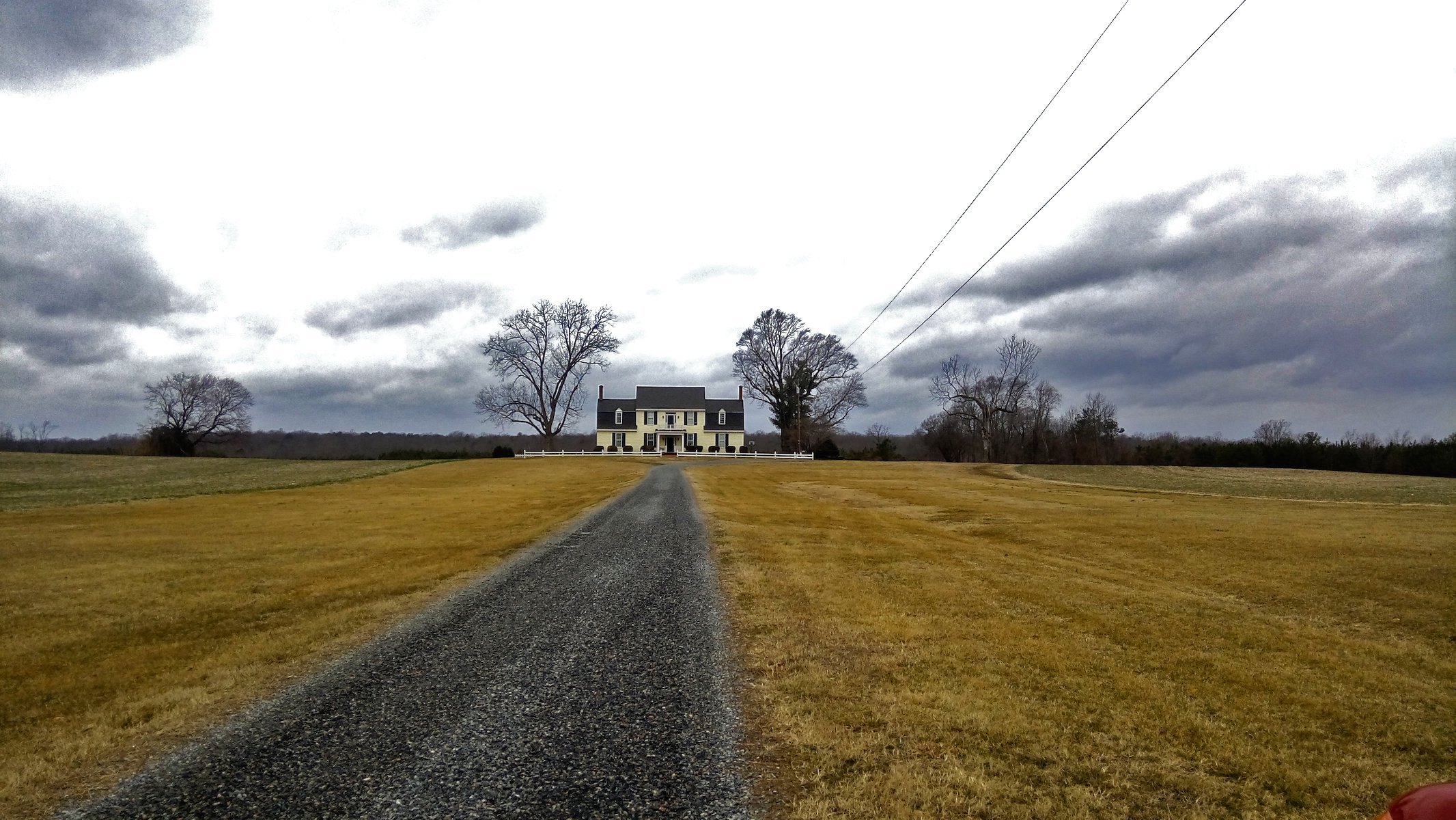 The Bruington Rural Historic District in King and Queen County is composed of buildings, structures, sites, and landscape features that reveal the community’s evolution from the mid-1700s into the 1960s. The district originated as a small collection of plantations that formed a community around the Bruington Baptist Church after its construction in 1790. Robert Baylor Semple, a state and national leader within the Baptist faith, led the congregation there until his death in 1831. During the post-Civil War era, shifting labor and commercial markets prompted many in the Bruington community to turn to organizations such as the Grange, a fraternal order that educated farmers about new farming practices. Although many of the Bruington Rural Historic District’s notable architectural resources date to the 18th and 19th centuries, its full story stretches into the early and mid-20th century as land use and domestic life there changed.