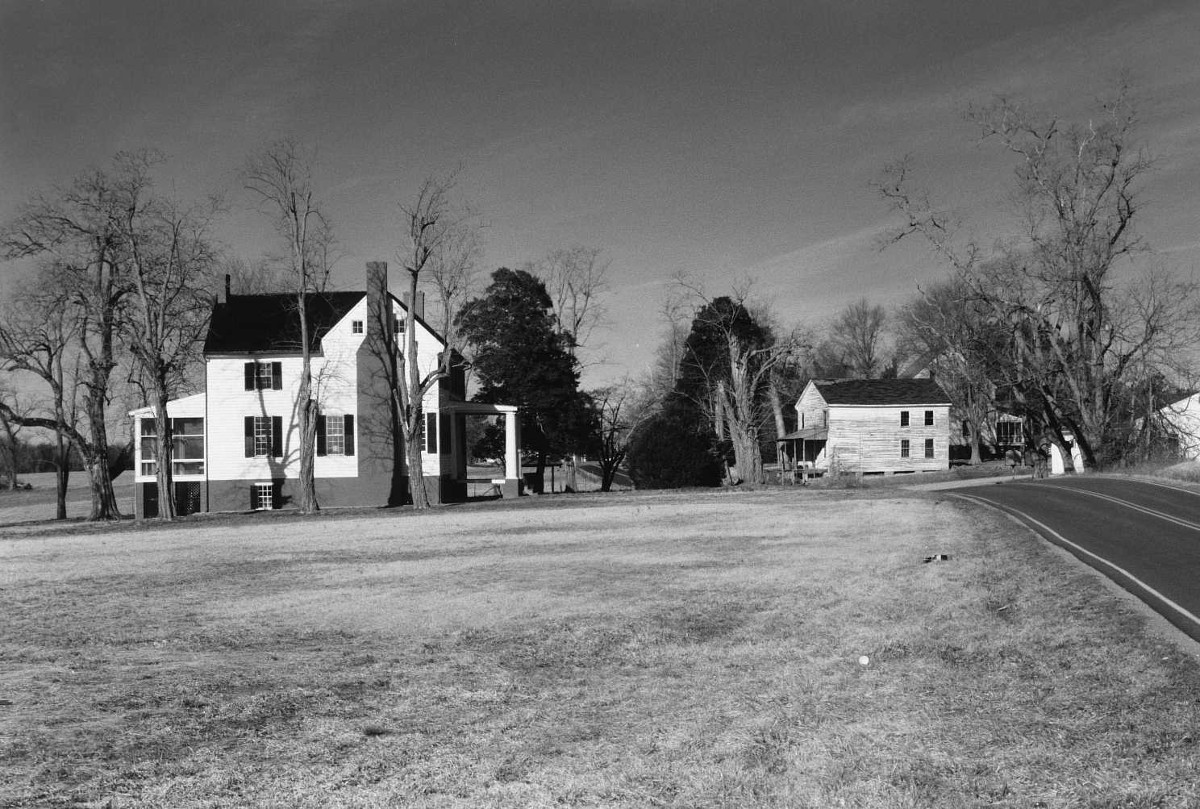 Newtown originated in the late colonial period as a crossroads settlement on the Great Post Road that ran from Williamsburg to Philadelphia. Supporting a long succession of private schools, Newtown prospered in the antebellum period as King William County’s largest post village. During the Civil War it was the scene of troop maneuvers by both sides. Newtown’s former prosperity is reflected in its collection of a half-dozen, Federal-period frame houses, all substantial two-story structures on high brick basements. One of the houses served as the Newtown Female Institute from 1854 to the Civil War. At the crossroads is the Lee Boulware house which later became the home of Dr. Thomas Bates who cared for Confederate sick and wounded. Although now devoid of commercial activity, Newtown preserves its quiet, 19th-century flavor.