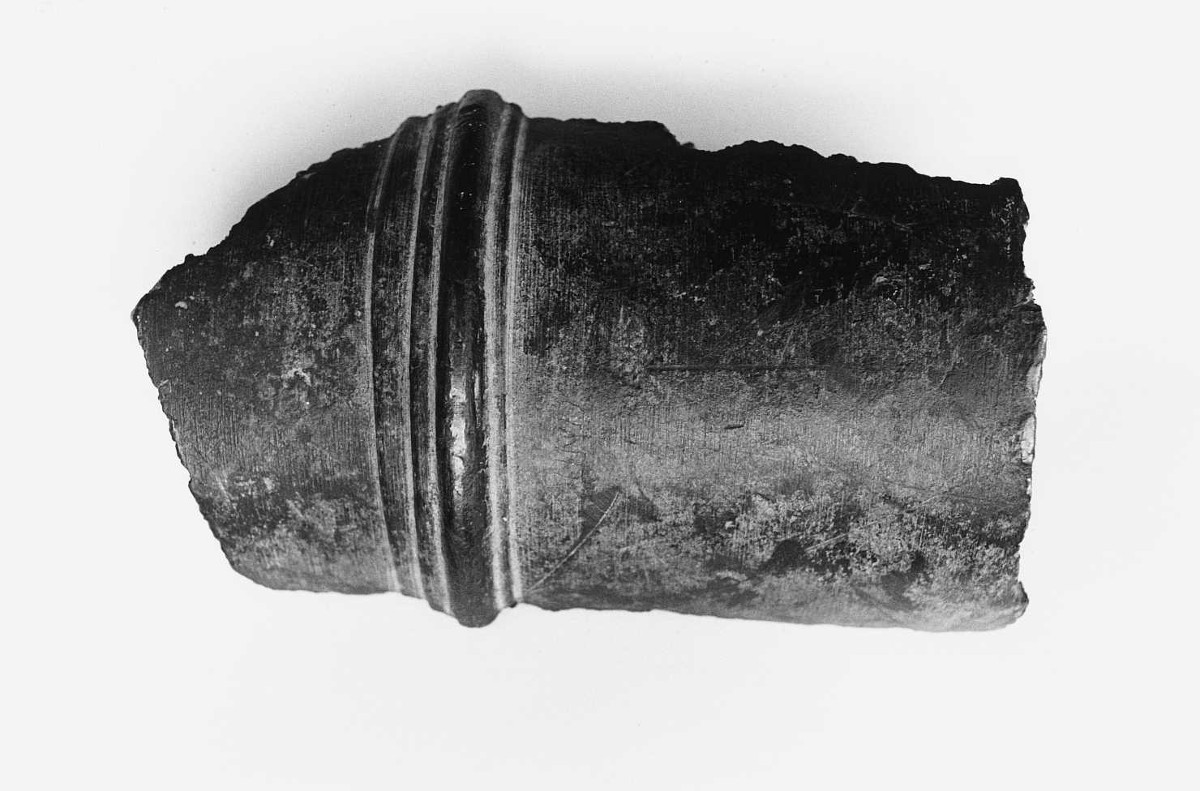 Surviving at Locust Grove, a plantation owned by the Walker family since 1665, are the remains of Fort Mattapony, a small military complex built by the Virginia government in 1679. The archaeological site of a wooden storehouse was identified during a 1981 survey by the Department of Historic Resources. It was within this area that a brass cannon fragment was discovered in the 1930s and subsequently established by the National Park Service to date from between 1650 and 1750. The fort was constructed and manned not only for protection against Indian incursion but perhaps as a reaction to Bacon’s Rebellion. It was one of four such forts ordered for the headwaters of the colony’s four major rivers. The fort was abandoned in 1682. Nearby is the late 17th-century site of Ryefield, the home of Col. Thomas Walker.