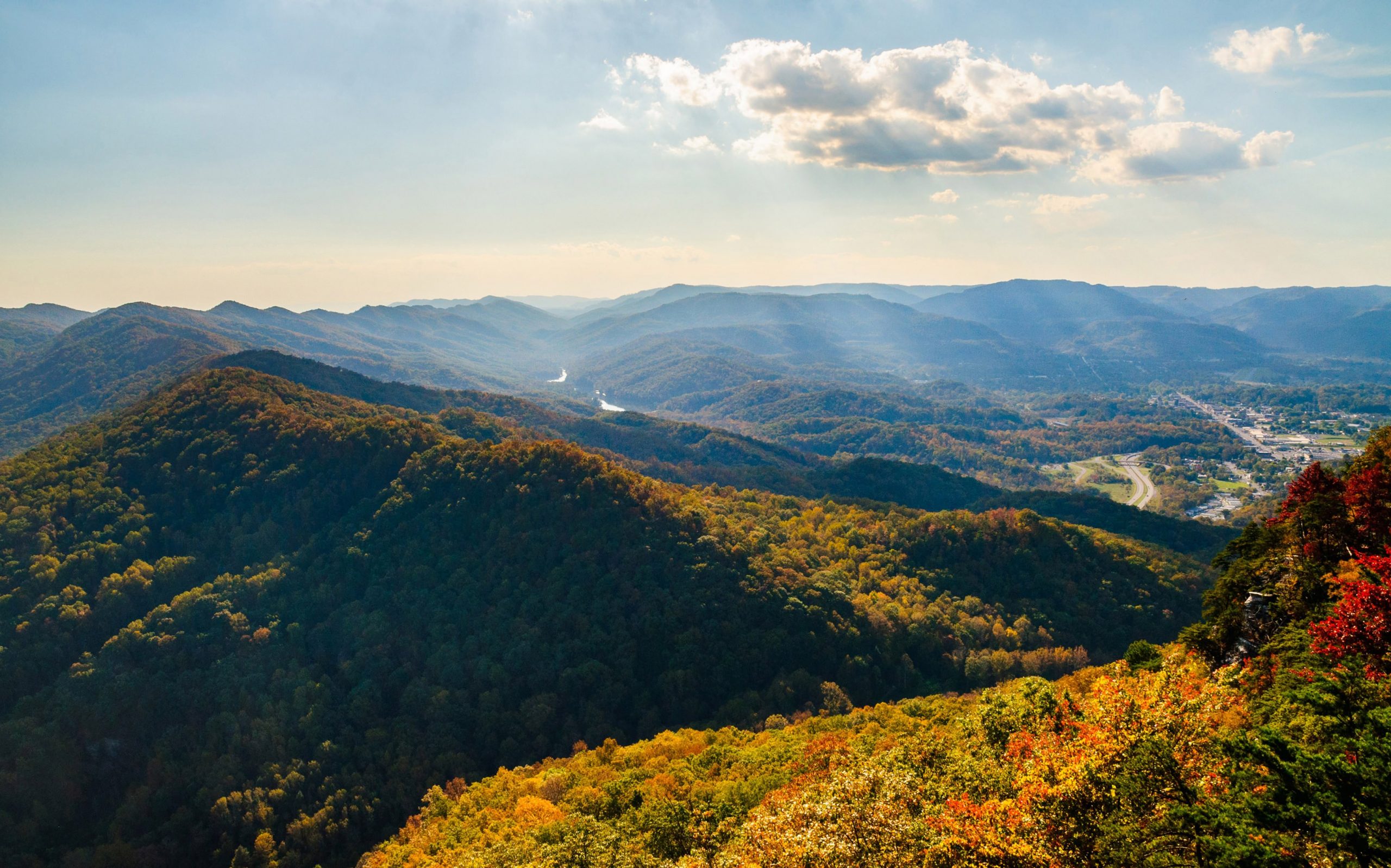 Cumberland Gap, at the extreme western tip of the state, for centuries was the principal route through the Allegheny Mountains to the west and south. Witnessing the movement of peoples from aboriginal Indians to modern man, the gap played an important role in western expansion. Following Dr. Thomas Walker’s discovery of the gap in 1750, pioneers ventured through it seeking fertile lands and good hunting in Kentucky, Tennessee, and beyond. Trailblazers such as Daniel Boone finally established a safe route known as the Wilderness Road. During the 1790s as many as a hundred settlers a day journeyed through the gap to a new life. Cumberland Gap was strongly fortified by both sides during the Civil War but saw little action. Remains of fortifications survive along the scenic trace. The district includes the Virginia sections of the Cumberland Gap National Historical Park which extends into Kentucky and Tennessee.
[NRHP Listed Only – 1993 and 1997 amendments attached to 1978 nomination]