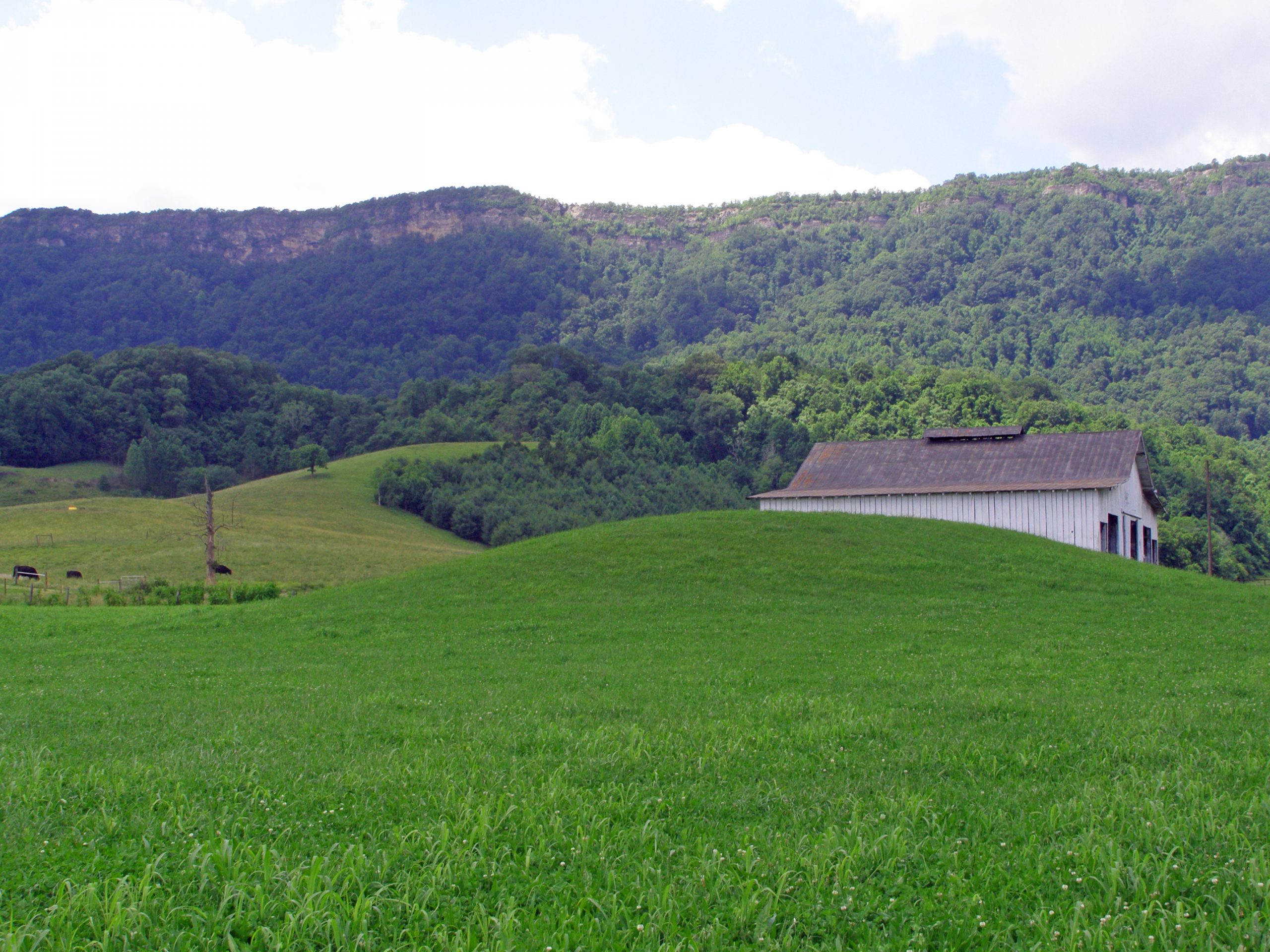 Dating to the Late Woodland/Mississippian period (ca A.D. 1200-1650), the Ely Mound archaeological site is the only clearly identified substructure or town house mound in Virginia. As such, the mound and associated occupation areas should supply much information on the development of increasingly complex societies in southwestern Virginia during the Late Woodland/Mississippian period and the interactions of those societies with the more complex societal groups in what are now North Carolina and Tennessee. The Ely Mound is also significant in the history of American archaeological studies. Lucian Carr’s excavations here in the 1870s led him to reject emphatically the “lost race” hypothesis for Mound Builders in eastern North America, a popular theory among 19th-century American archaeologists.