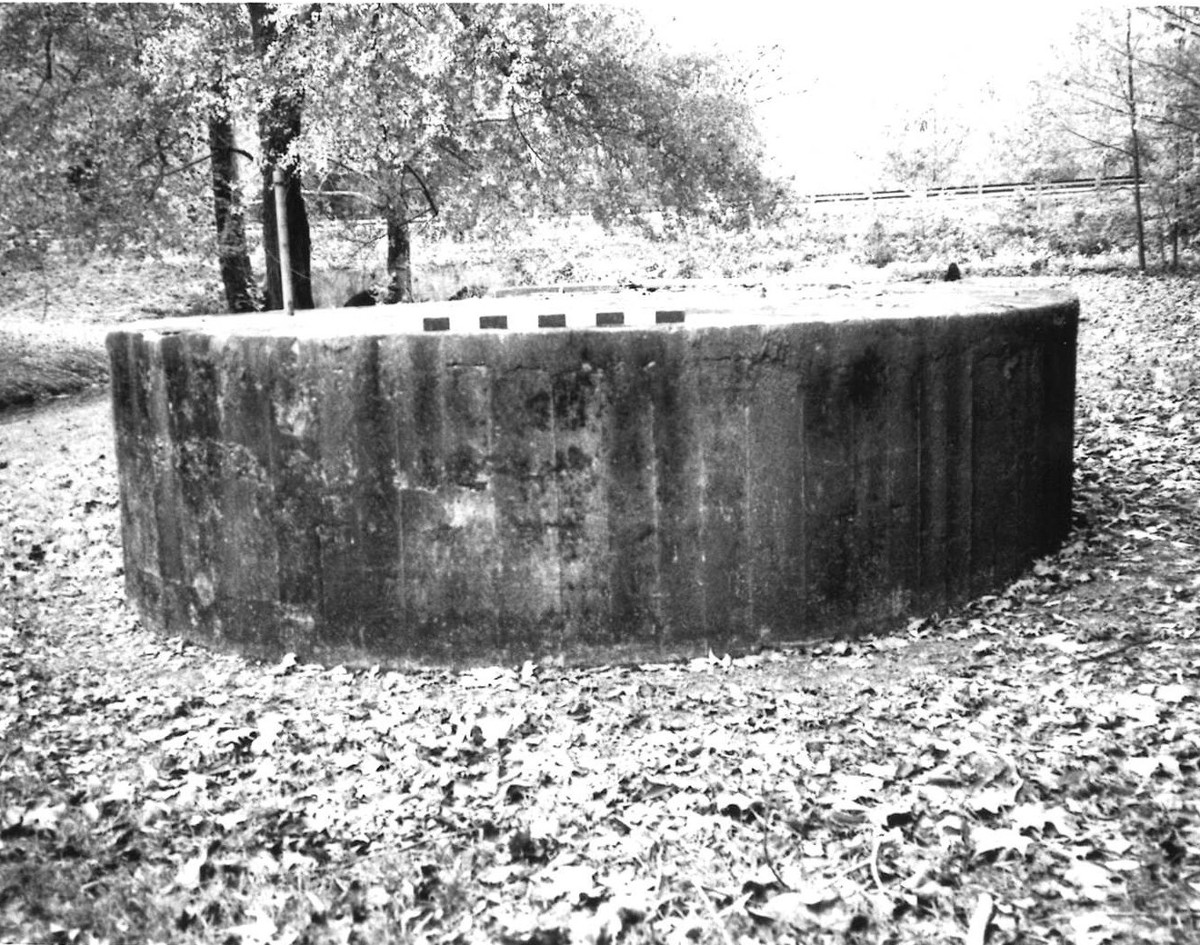 The Buffalo Springs Archaeological District preserves the remains of a rare Southside springs resort. While such resorts became an important part of Virginia life in the early 19th century, most of the popular resorts in Virginia arose in the mountain region of the western part of the state. Begun as a tavern in 1811, the Buffalo Lithia Springs provided a source of popular bottled water and became the center of a resort that survived into the 1930s. Between 1946 and 1953, the resort complex became incorporated in the development of John Kerr Dam and Buggs Island Lake. Consisting of 55 archaeological elements, the district also contains two notable buildings–the circa 1800 Shelton House and a historic bottle storage building.