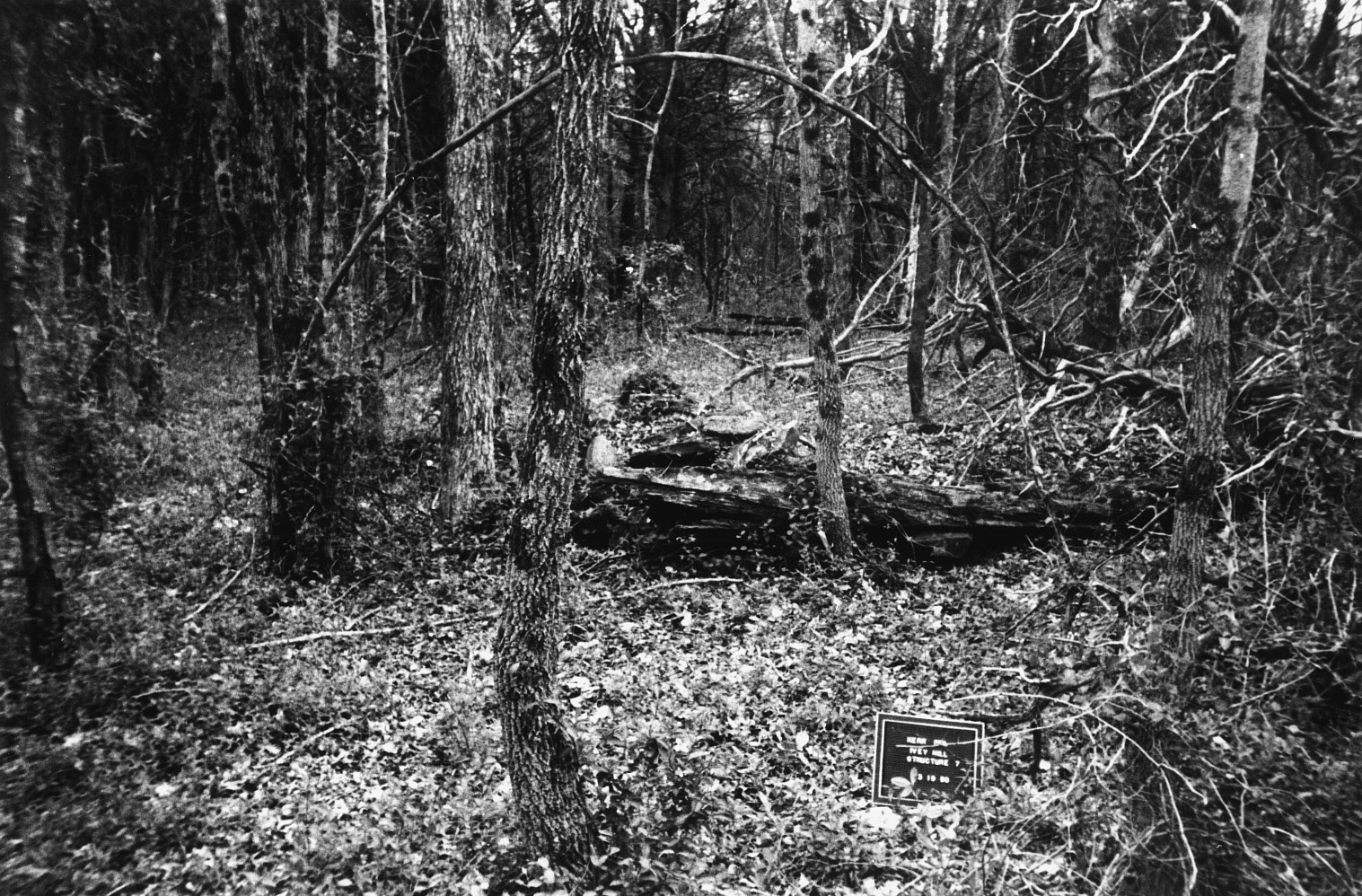 The seat of Samuel Tarry who died in 1757, the Ivy Hill Plantation site holds the archaeological remains of a plantation mansion, associated outbuildings, a still, a well, and a large family cemetery. Research indicates that the land probably belonged to the Tarry family from the initial grant through its 1940s acquisition for the John H. Kerr Reservoir. The complex shares the fieldstone foundation and brick chimney construction seen in area buildings. Based on four chimney falls, the main house measured 70′ X 60.’ A brick-lined cellar remains intact. Other sites include those of road beds, fence lines, and two tobacco barns. The cemetery contains at least 128 burials, both marked and unmarked. Eleven graves are marked with Tarry and related names. Further investigation here could reveal information relating to exceptionally early gentry life in one of the colony’s farthest corners.
[VLR Listed Only]