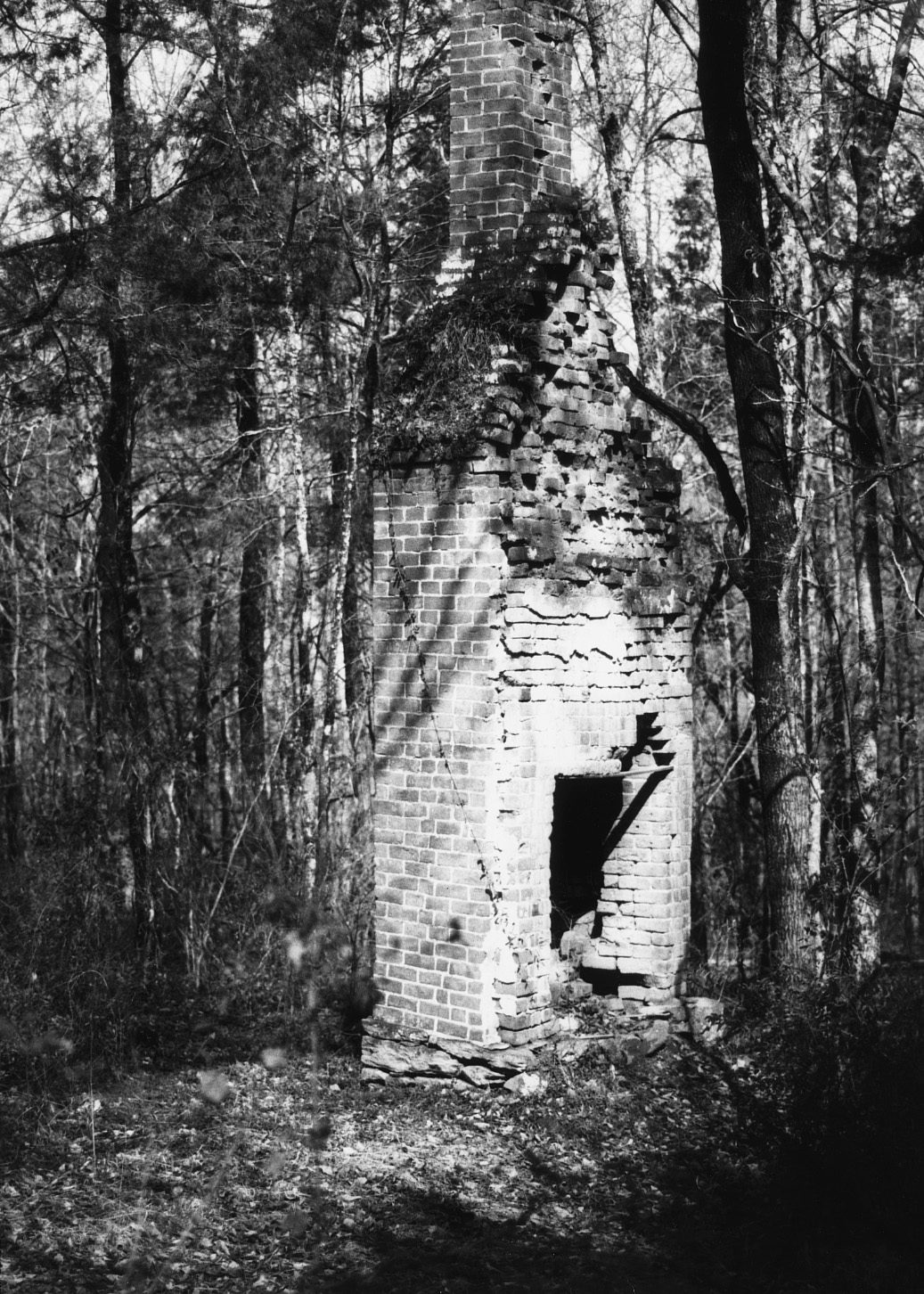 Representative of a 19th-century tobacco plantation, Occoneechee Plantation Archaeological Complex contains four archaeological areas: the central plantation house, slave quarters, a barn, and the overseer’s house, which continued to be occupied as a farmstead into the 20th century. The fieldstone foundations and brick chimney ruins indicate a high potential for preservation of subsurface trash pits and related features. The house, a prodigious two-story mansion with at least three major chimneys, was constructed in 1839 by William Townes and was the focus of a 3000-acre plantation. The house survived the Civil War, but burned in 1898, forcing relocation of the then resident-owners, Capt. Dempsey Graves Crudup and family. The house was photographed before its destruction. Within the mansion area are indications of a kitchen, servants’ quarters, stables, smokehouse, ice house, and well. Traces of formal gardens also remain.
[VLR Listed Only]