060-0394 Bridge over North Fork of the Roanoke River *Delisted 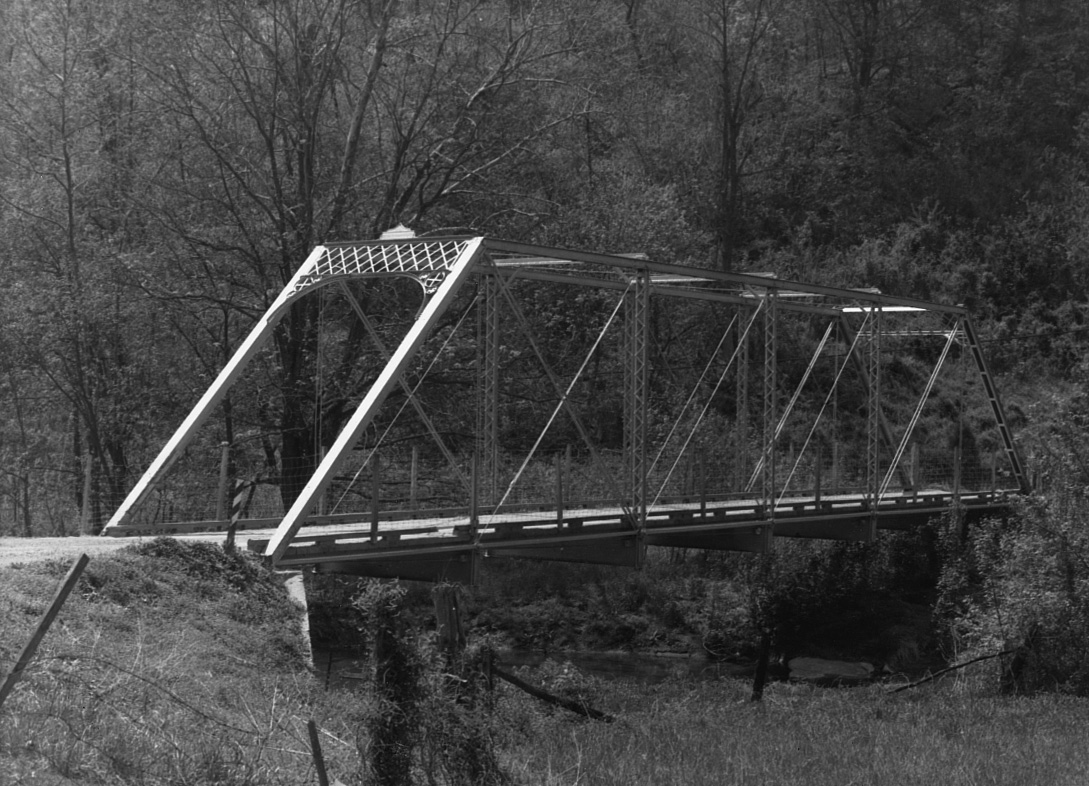 The Bridge over the North Fork of the Roanoke River was located in the hilly area between the valley at Ellett and the narrow gorge near Ironto in Montgomery County. Employing a pin-connected Pratt through-truss, the metal bridge was manufactured in 1892 by the King Iron Bridge and Manufacturing Co. of Cleveland, Ohio. An example of a fast-disappearing form, the bridge was listed under the Historic Resources of Montgomery County MPD, but it was replaced in the early 1990s by the concrete bridge that now carries Route 637 over the river.