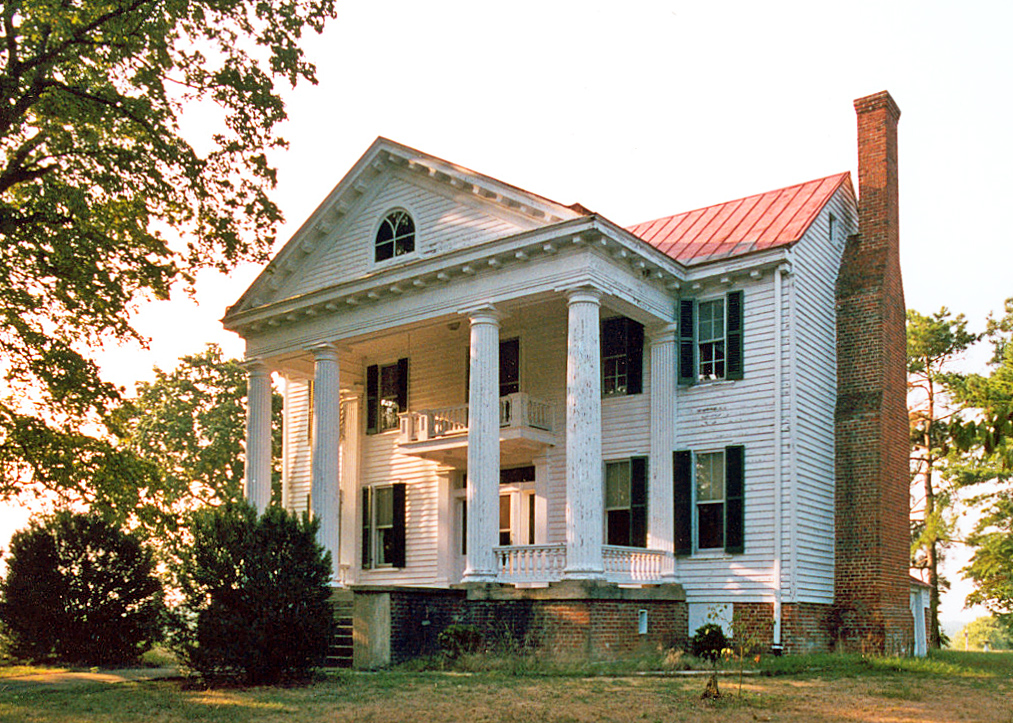 Inverness exemplifies the evolution of architecture and building practices in central Virginia, just as its history mirrors the broad patterns of agricultural practices over the past two centuries. The main house grew in four stages beginning about 1800 and culminated in the porticoed “Old South” icon achieved about 1907. Until the end of the Civil War, Inverness was owned by the Dickenson family and grew from a modest Nottoway County farm to one worked by more than 25 slaves. Following the war, Samuel S. McLean, a colorful figure from the emerging western states, acquired and named the property. He took part in the California Gold Rush, served in the territorial government of Colorado, and was in Montana’s first delegation to the U.S. Congress. McLean is said to have named Montana’s capital Helena for his daughter Helen. That same Helen and her husband, James P. Agnew, a Nottoway County druggist and banker, eventually lived at Inverness and operated a dairy farm there. The dairy operation continued in the family until the 1970s. In 1993, Mrs. Lillian Agnew Leath gave the property to the National Trust for Historic Preservation’s Gifts of Heritage Program. The trust sold the property with open-space and preservation easements.