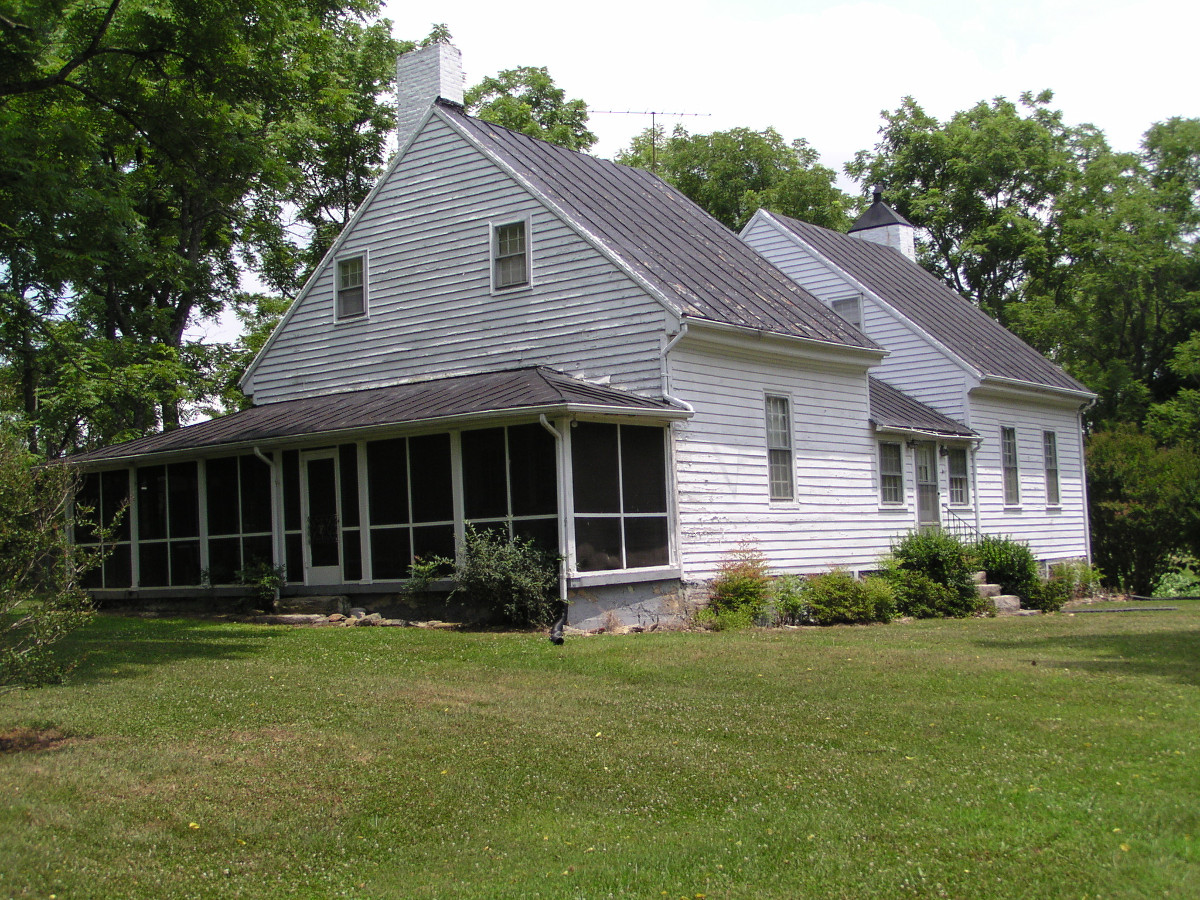 One of the finest and most prestigious historic homes in rural Southside Virginia, Woodlawn has appeared in local and regional history books. The Federal-style, two-part, story-and-a-half frame dwelling was built in two phases during the first half of the 19th century, with the early section likely constructed around 1815. The house is significant for its unusual plan and traditional timber-frame construction, as well as the finely carved, grained, and marbled woodwork of its interior, which contrasts greatly with the austerity of its exterior. Built for John Henry and his descendants, the house remained within the Henry family lineage, and the historic integrity of the house and grounds were meticulously maintained.