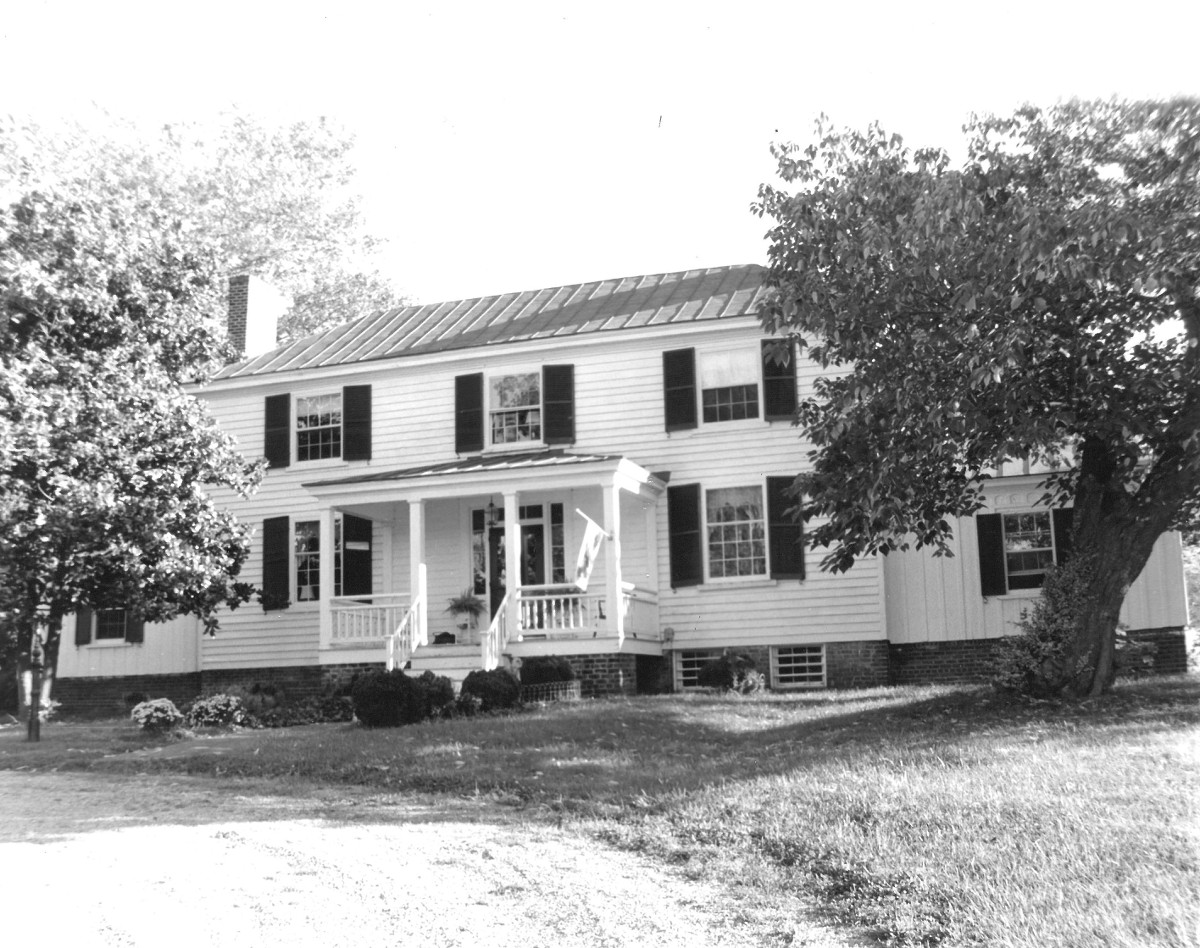 Mosby Tavern is a two–story I–house with west first-floor and basement rooms dating form the 1740s and the rest of the building from the middle of the 1800s. It served Cumberland and later Powhatan Counties as a courthouse and prison over a 30–year period, while it was also an ordinary and private residence. Its owner, Col. Benjamin Mosby (1710–1774), served as county surveyor, captain of the militia, justice of the peace and sheriff, and was a leader in the organization of Cumberland County. His son, Col. Littleberry Mosby, Sr., (1729–1809), served as sheriff, member of the county militia during the Revolution, justice of the peace, and a member of the General Assembly. In addition to the main house, there are five outbuildings.