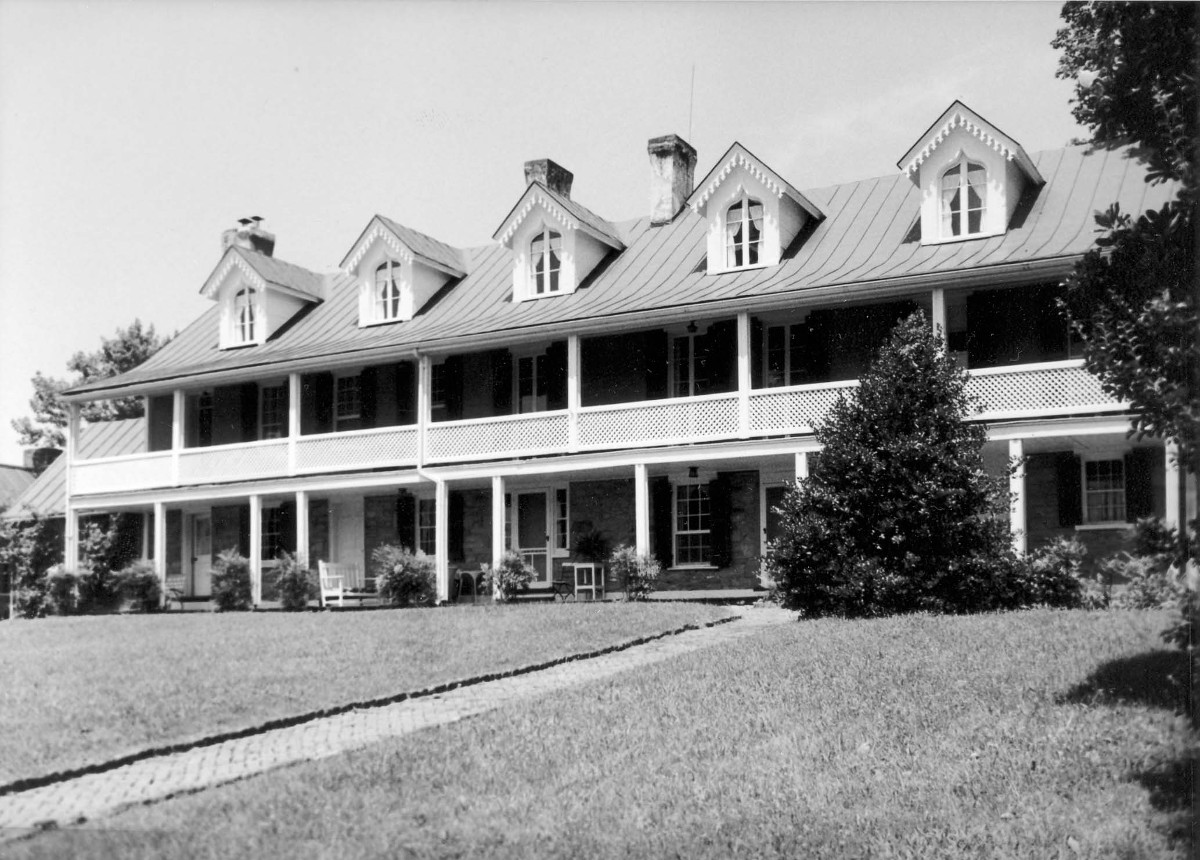 Buffalo Forge was a regional center of antebellum iron production using slaves to labor at the forge and the associated plantation. William Weaver owned the ironworks from the 1820s until his death in 1863; Weaver’s nephew-in-law, Daniel C. E. Brady, and subsequent Brady heirs operated it thereafter. From the 1830s until the end of the Civil War, from 40 to 100 slaves (and as many as 64 hired slaves) worked in iron manufacturing and agricultural production annually. The industrial and agricultural records of management and slave-labor production and life survive. So do the Weaver-Brady residence, several slave dwellings, and agricultural buildings. Archaeological sites include the forge, sawmill, gristmill, stables, dairy, corncrib, blacksmith shop, coppersmith shop, post office, slave quarters, barns, carriage house, and a covered bridge over Buffalo Creek.