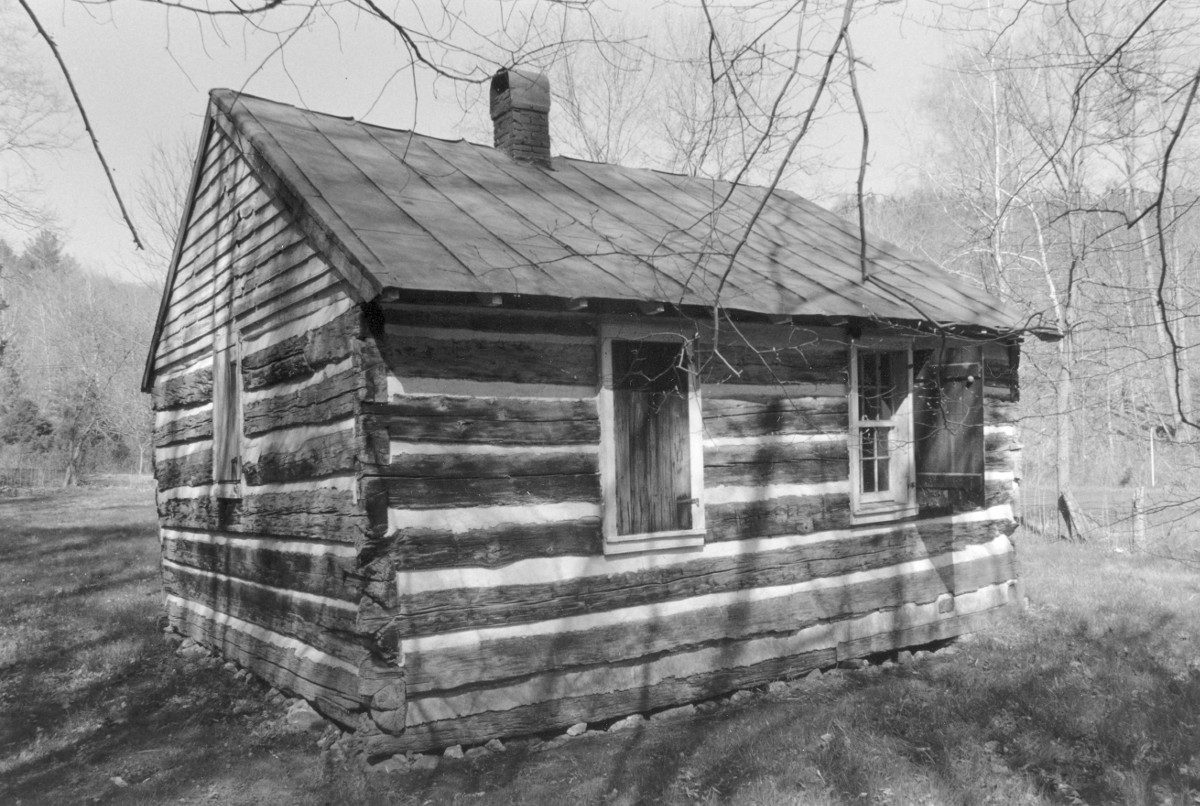 Hamilton Schoolhouse is an antebellum single-pen log structure situated on the east bank of South Buffalo Creek. The building is very well preserved and its historic setting is virtually undisturbed. Inside are whitewashed log walls, flush boards on the ceiling, and unfinished pine floorboards. The schoolhouse represents the self-sustaining independence of the tiny South Buffalo Creek community, as well as the hardships of rural life and the difficulties encountered in securing an education during the 19th and early 20th centuries in a remote, mountainous region. It is a rare surviving precursor of the many log schoolhouses that were built throughout the South in the late 19th and early 20th centuries. It may be the last antebellum “old field” school built before the Civil War in Virginia.