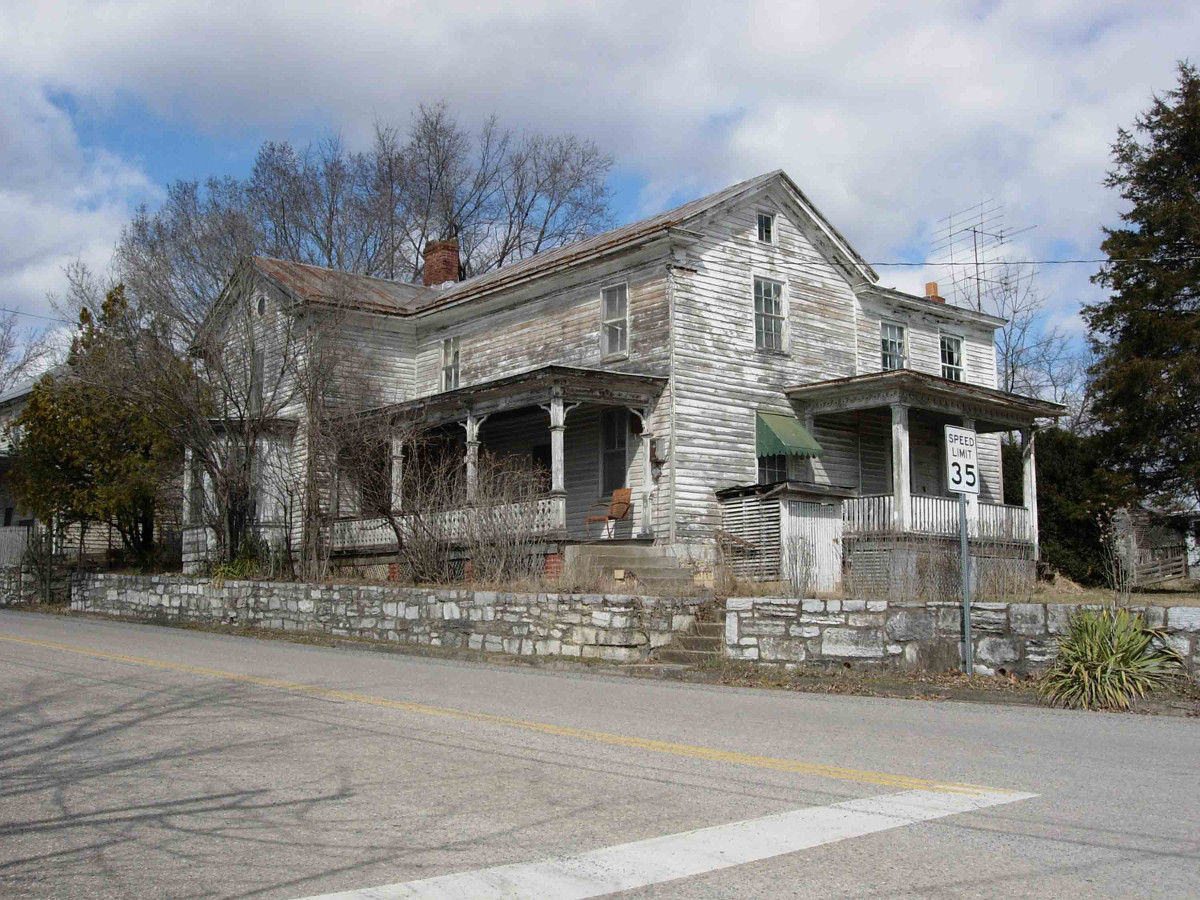 The Forestville Historic District encompasses a well-preserved mill village settled initially by German settlers, located at the crossroads of Routes 42, 614, and 767. Forestville arose around a gristmill constructed about 1760 by Andrew Zirkle, and one of seven mills built in the area in response to the growing importance of commercial wheat production. Forestville took on its present layout beginning in 1838, and by 1869 it had a population of 200, two stores, and a number of artisan shops. At the time of its listing, Forestville retained its character as a 19th-century Shenandoah Valley mill village.