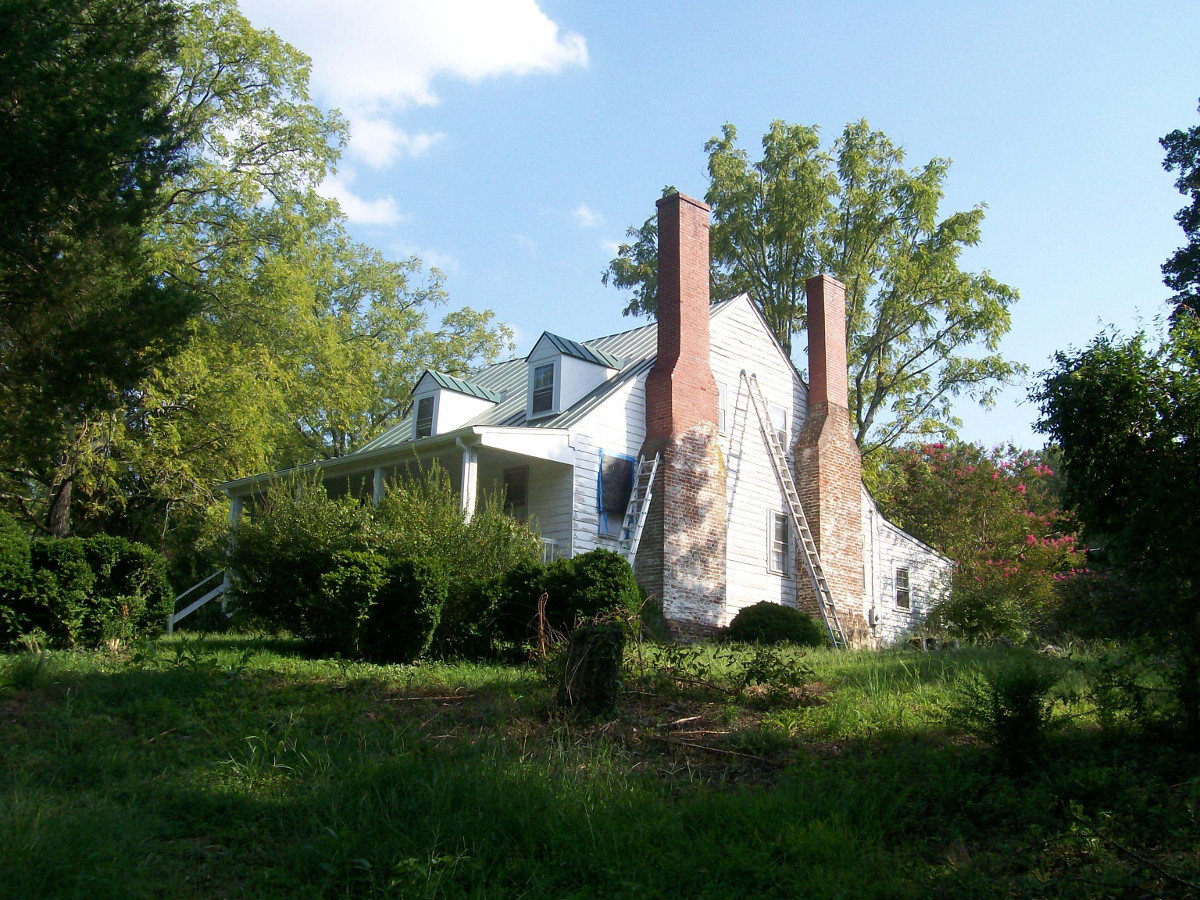 Lansdowne was built around 1755 and acquired in 1772 by James Mercer, a delegate to the Continental Congress in 1779. Abutting the Fredericksburg and Spotsylvania Battlefields National Military Park and consisting of 12 acres, Lansdowne was witness to the Civil War battles of Fredericksburg I and II, and used by Confederate Gen. John Bell Hood in 1863 to host a court martial proceeding. The house underwent expansions in the early 19th century and in the 1950s but retains its original functional and ornamental building materials. The property also contains a circa 1920 board-and-batten barn, a road trace, and many historic landscape elements such as boxwoods and a terraced hillside.