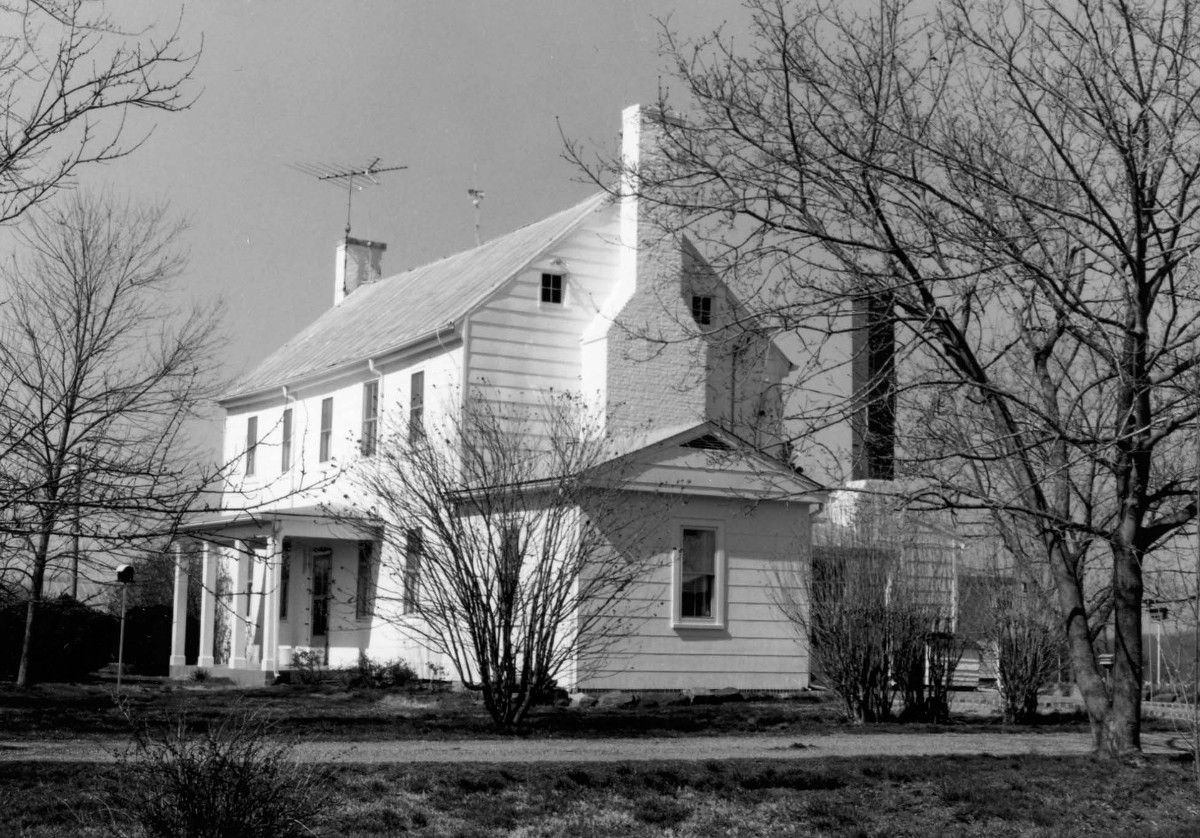 Bloomsbury Farm, built by Benjamin Robinson between 1785 and 1790, is one of the oldest surviving privately owned residences and one of a few surviving examples of 18th-century architecture in Spotsylvania County. The two-story frame house has especially well-preserved interior woodwork typical of the period. Purchased by the Harris family in 1854, the farm was the site of a brief but bloody clash between Union and Confederate troops on the evening of May 19, 1864. The Battle of Harris Farm was the last in a series of battles fought near Spotsylvania Courthouse beginning in early May 1864. Before and after the battle, the house was used as a field hospital. Producing mixed grains throughout the 19th century, Bloomsbury Farm evolved into a successful dairy farm during the early 20th century.

In December 2014, the primary dwelling and agricultural outbuildings were demolished as part of a residential redevelopment project.