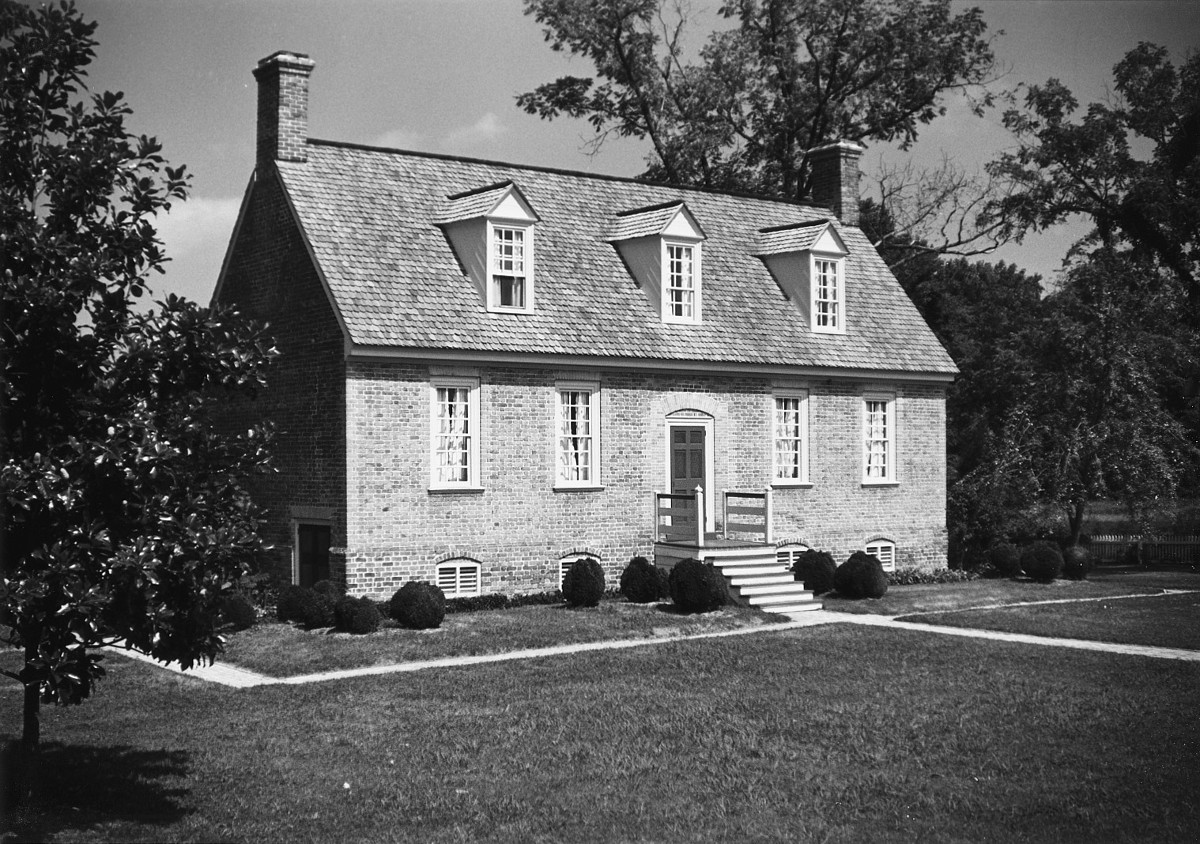 The Warren House, a classic example of colonial Virginia architecture, has been the inspiration for numerous 20th-century replicas. Long thought to have been the 17th-century home of either John Rolfe or Thomas Warren, recent dendrochronology study indicates that the house was built ca. 1763. Its first occupant was most likely Jacob Faulcon, who lived on a plantation at this location owned by his father. Faulcon became the Surry County clerk in 1781 and inherited the property in 1783. It remained in the Faulcon family until 1835. In 1928 it was acquired by the Williamsburg Holding Company, predecessor of the Colonial Williamsburg Foundation. Williamsburg gave the property in 1934 to the Association for the Preservation of Virginia Antiquities (now Preservation Virginia), which has since exhibited the house as a museum. The name Smith’s Fort derives from an earthwork on the property constructed under the order of Capt. John Smith.