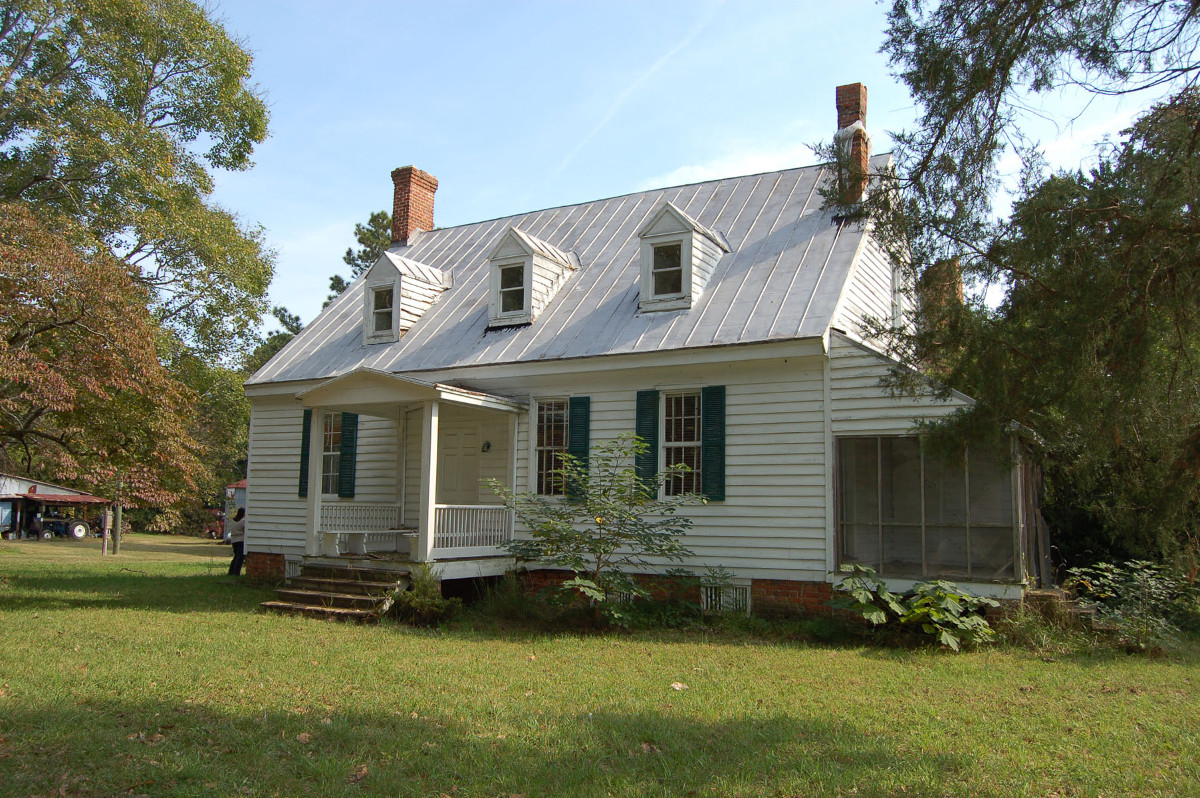 Located in Chippokes Plantation State Park, Walnut Valley consists of a circa 1770 plantation house, an 1816 slave quarter and an associated archaeological site within a nearly 263-acre property that has remained largely intact since the late-18th century. A rarity at the time of its listing, the well-constructed slave quarter is particularly interesting as it reflects reforms that led to improved living conditions for some slaves during the first-half of the 19th century. Basic amenities in the Walnut Valley cabin, such as windows, a wood floor, and a masonry chimney, had previously not been standard features of slave dwellings in Virginia. Such reforms were motivated by humanitarian and religious sentiments as well as by plantation owners’ financial interest in protecting the health of the enslaved, usually their most valuable assets in a slave economy. Prominently situated along the main drive to the plantation house, the Walnut Valley slave quarters also demonstrates an emphasis on presenting a plantation that reflected the wealth, good taste, and status of the owners. Along with the main house and slave quarter, Walnut Valley also includes many agricultural and domestic outbuildings. The site’s archaeology has the potential to contribute in the future to research on the life ways of slaves on a Tidewater plantation.