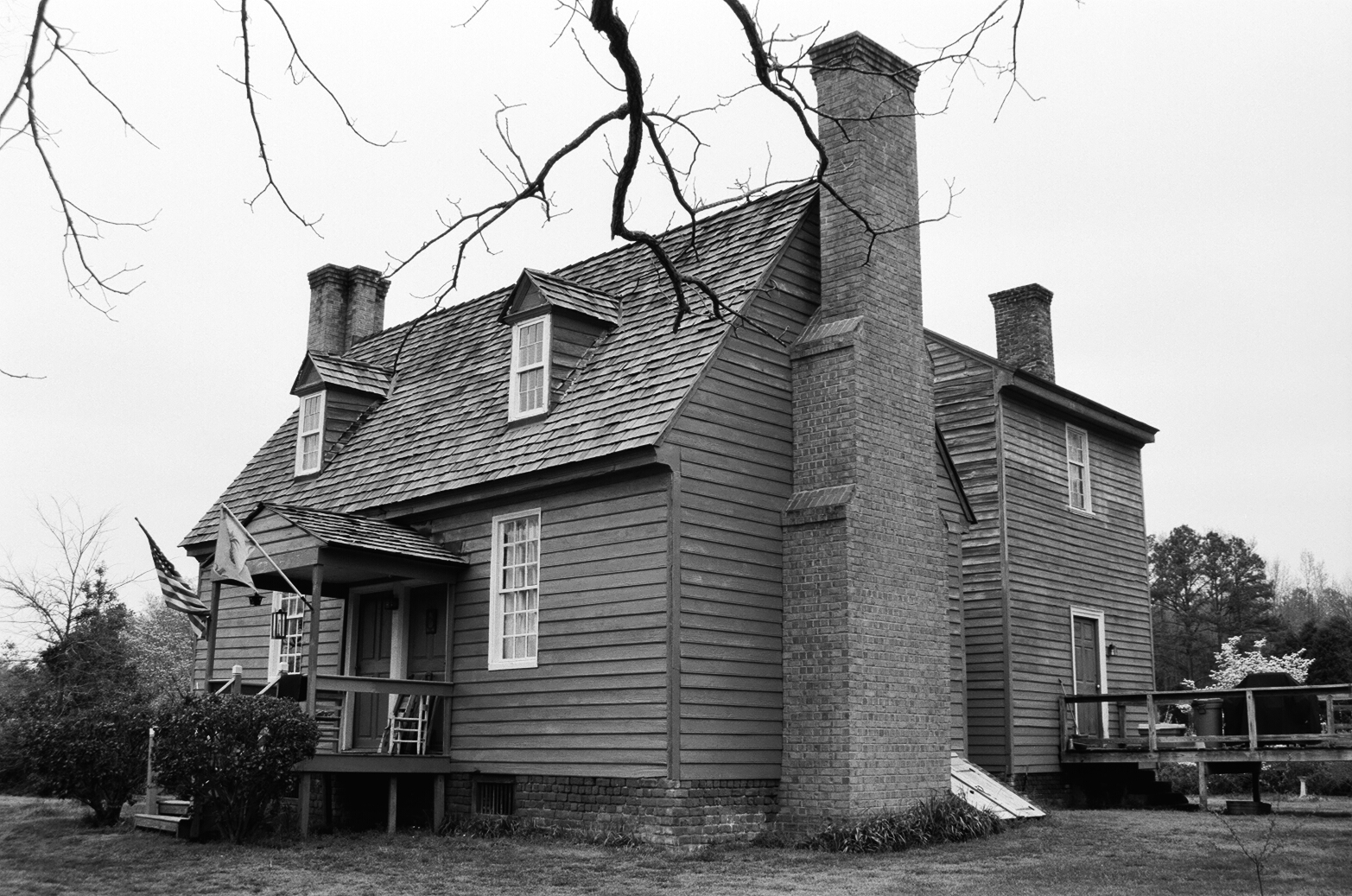 Cedar Ridge is situated on approximately three acres in the southwestern portion of Surry County. The building is an excellent example of mid-18th-century Virginia vernacular domestic architecture. The house, probably built by Surry resident Colonel Richard Avery sometime around 1750, began as a simple one-room-down/one-room-up building. It eventually evolved into a two-room, hall-and-parlor-plan dwelling, its upstairs linked by a central rear staircase with later additions of an enclosed breezeway connecting a two-story rear kitchen and bedchamber addition. While the interior trim shows evidence of both Georgian and Federal influence. the house as a whole remains a variation on the most common vernacular colonial dwelling type—the hall-and-parlor design.