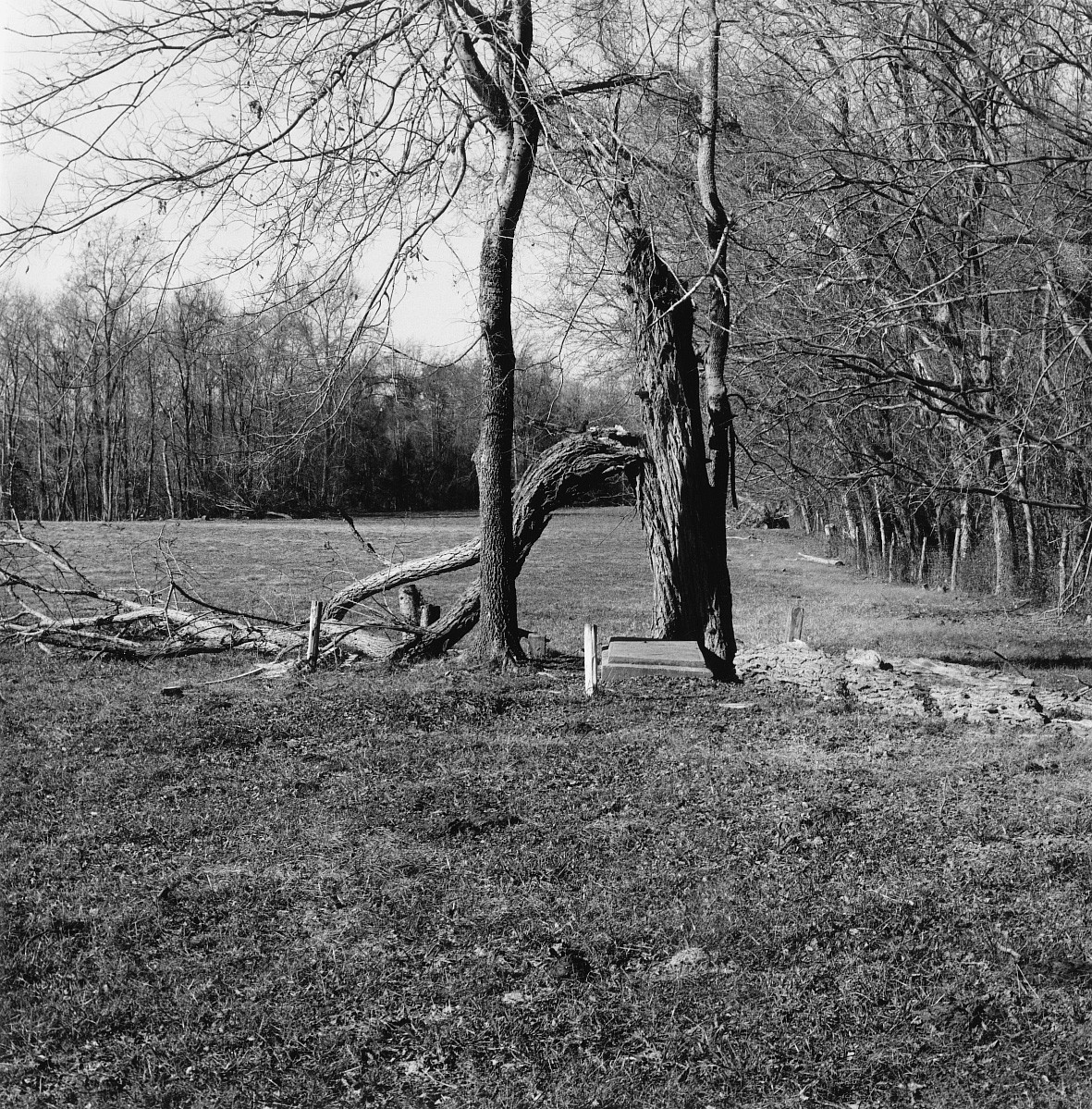 Test excavations conducted by the Virginia Department of Historic Resources at Swann’s Point in 1973 revealed two abutting brick domestic foundations measuring 60′ X 20′ total. The related artifacts strongly suggest that the structure was built for either William Swann, who patented the land in 1635, or his son Thomas. Thomas Swann held numerous public offices including local justice and member of the governor’s council. The fact that his residence was used for a meeting of royal commissioners in 1677 indicates that it was likely one of the colony’s better houses. Swann took the side of Nathaniel Bacon during the latter’s rebellion against Governor Berkeley but was spared punishment. His slab grave marker, carved with his coat of arms, remains at the site. Full archaeological investigation here should reveal much information on the architecture and objects associated with a member of Virginia’s 17th-century ruling class.