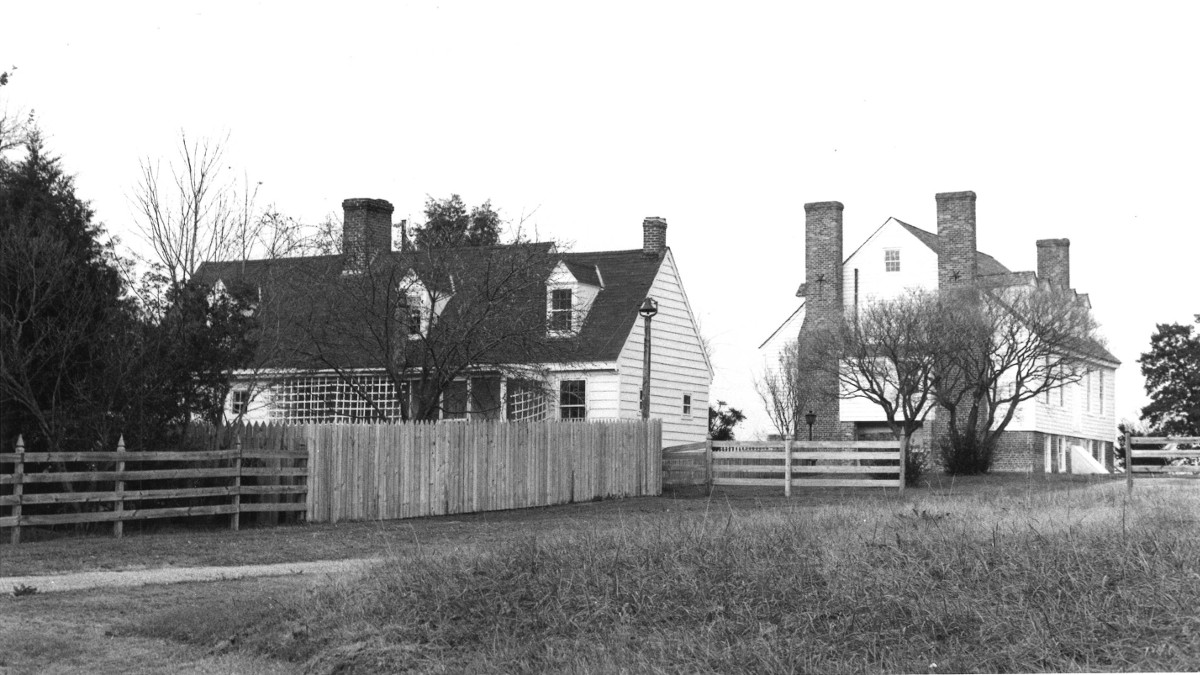 This 1,403-acre plantation opposite Jamestown Island has been an identifiable entity since the early 17th century, when it was owned by Capt. William Powell. Named for Choupocke, a friendly Indian chief, Chippokes has remained a working farm for nearly four centuries. The property was acquired later in the colonial period by the Ludwell family, who owned it until 1837. The main dwelling is a plain Greek Revival house erected ca. 1860 for Albert C. Jones. The River House (shown), a ca. 1830 vernacular frame house, probably was intended as a secondary dwelling. An extensive collection of early outbuildings and farm buildings sustain the plantation atmosphere. Mr. and Mrs. Victor Stewart purchased Chippokes in 1917, and in 1967 Mrs. Stewart presented Chippokes to the Commonwealth as a center focusing on the history of Virginia agriculture.

The 1986 update to the original nomination for Chippokes Plantation includes an inventory of the buildings within the district and much additional information on the history of the property.
[VLR Listed: 7/15/1986; NRHP Listed: 10/23/1986]