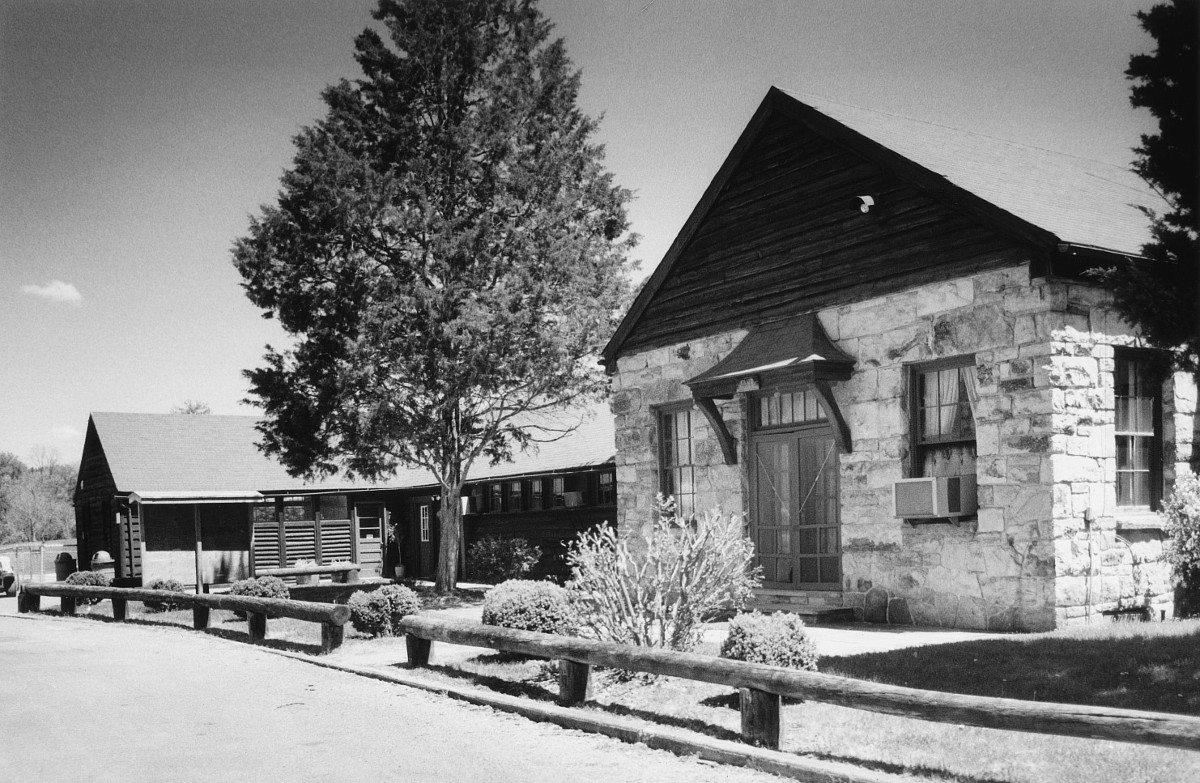 Known today as the Front Royal Country Club, this park was the inspiration of William E. Carson, the first director of the Virginia Conservation and Development Commission. As such, Carson was a key figure in the establishment of the Shenandoah National Park and was instrumental in founding Virginia’s state park system. In the last years of the Great Depression, Carson saw the need for recreational facilities for his hometown of Front Royal. In 1938 he and his wife, Agnes H. Carson, transferred 63 acres at the Riverton Lime and Stone Co. quarry, which Carson owned, to the Front Royal Recreational Center Corp. He arranged for the Civilian Conservation Corps (CCC) to build the park facilities, including the golf course and rustic clubhouse. A living monument to the Carsons and to the CCC, one of the New Deal’s most creative programs, the park still serves the area’s citizens.