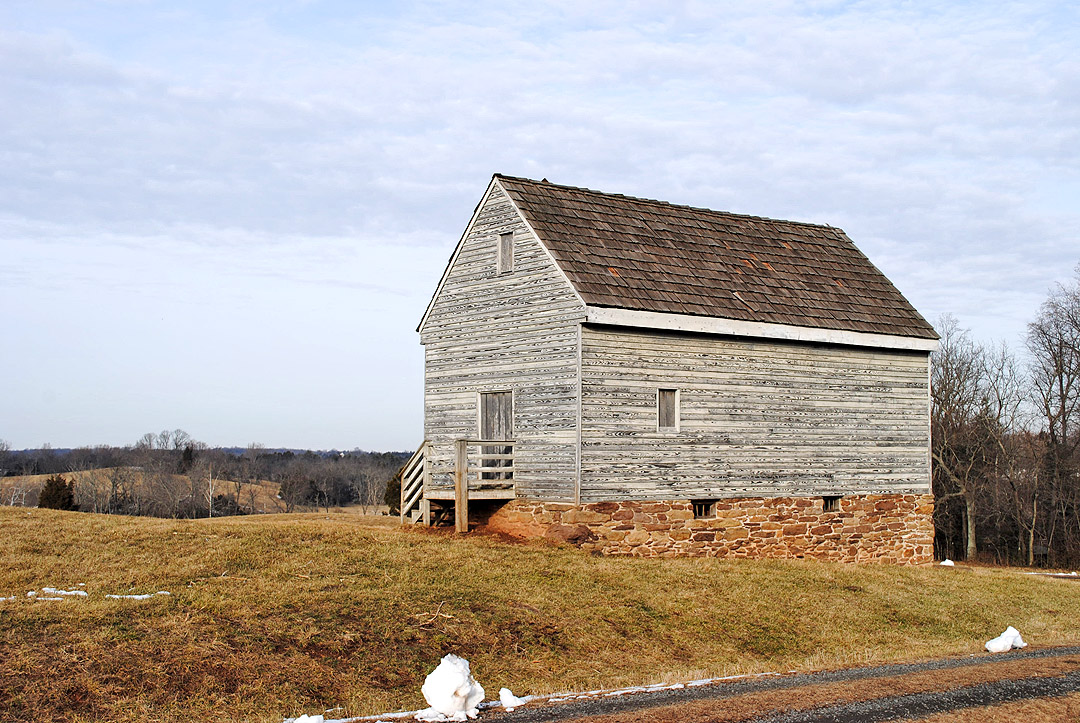 This Multiple Property Documentation (MPD) Form facilitates the nomination to the registers of the historic and archaeological resources of the Civil War in Virginia. At the time of the Civil War, Virginia was a predominantly rural state. Several large urban areas existed, however, including Richmond, the state capital and capital of the Confederacy; Alexandria, a major port on the Potomac River opposite Washington, D.C.; Fredericksburg, located halfway between the two capitals; Lynchburg, the industrial center of the Piedmont; Norfolk and Portsmouth, large Tidewater ports near the entrances to the Chesapeake Bay and the Atlantic Ocean; and Petersburg, an important port town on the Appomattox River about thirty miles south of Richmond. Few other commercial and industrial centers existed in the state except for the county seats, which varied in size from bustling large towns such as Winchester and Staunton to small hamlets such as Charlotte Court House and Appomattox Court House. Most industrial sites, including gristmills and ironworks, were scattered over the countryside or stood on the fringes of small towns and villages.