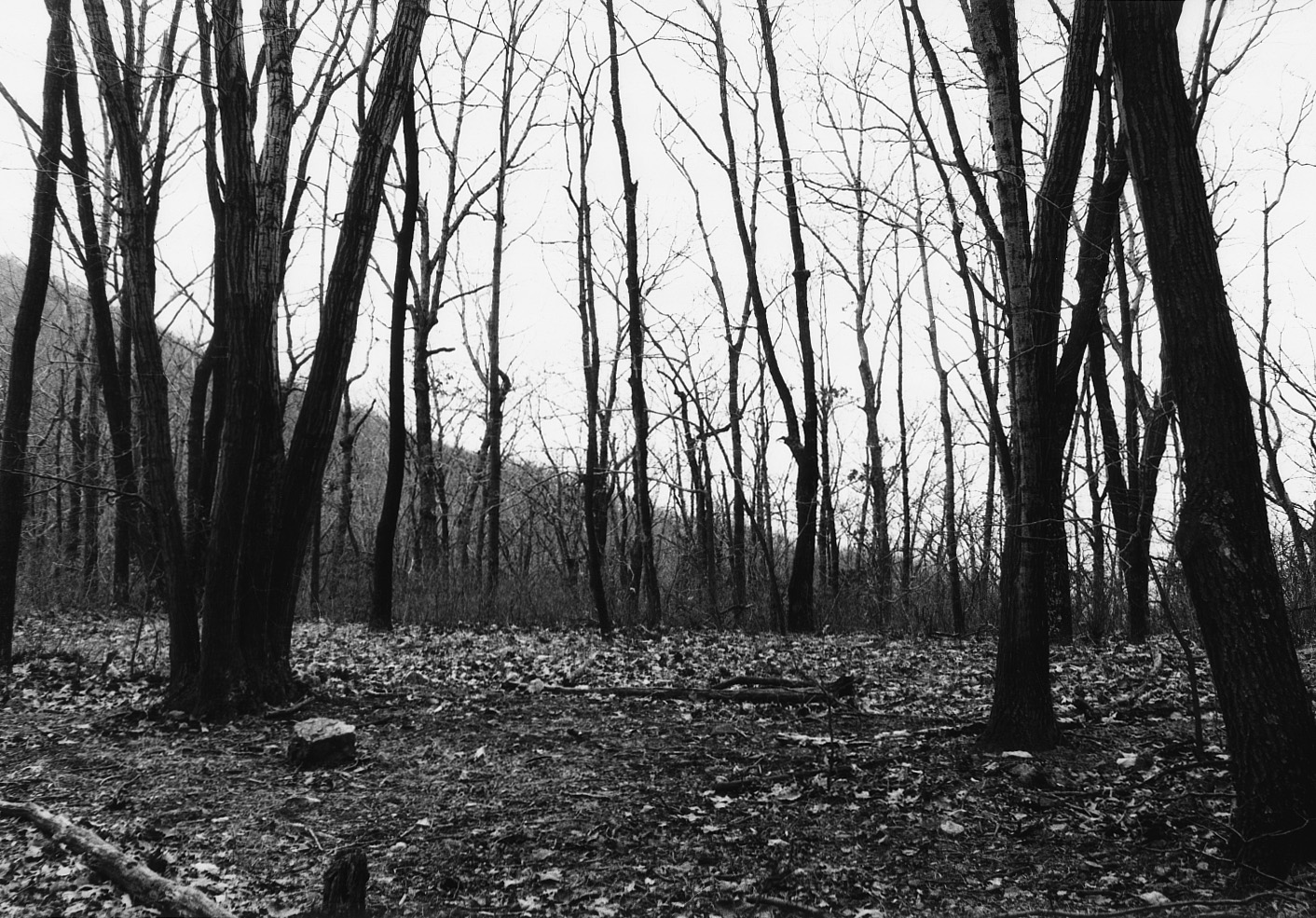 Identified through surface examination, the Compton Gap site dates from the Late Archaic period (ca. 2500-1000 B.C.). At the crest of the Blue Ridge, the site is likely a valuable source of information about the relationship between cultural and environmental zones in the prehistory of the mid-Atlantic region. One of the northernmost prehistoric sites identified in the Shenandoah National Park, the Compton Gap site should provide comparative data complementing the more familiar picture of Native American development in the Shenandoah Valley and the Piedmont. Because of its strategic location, the site may also provide information on the north-south and east-west movements by Native Americans.