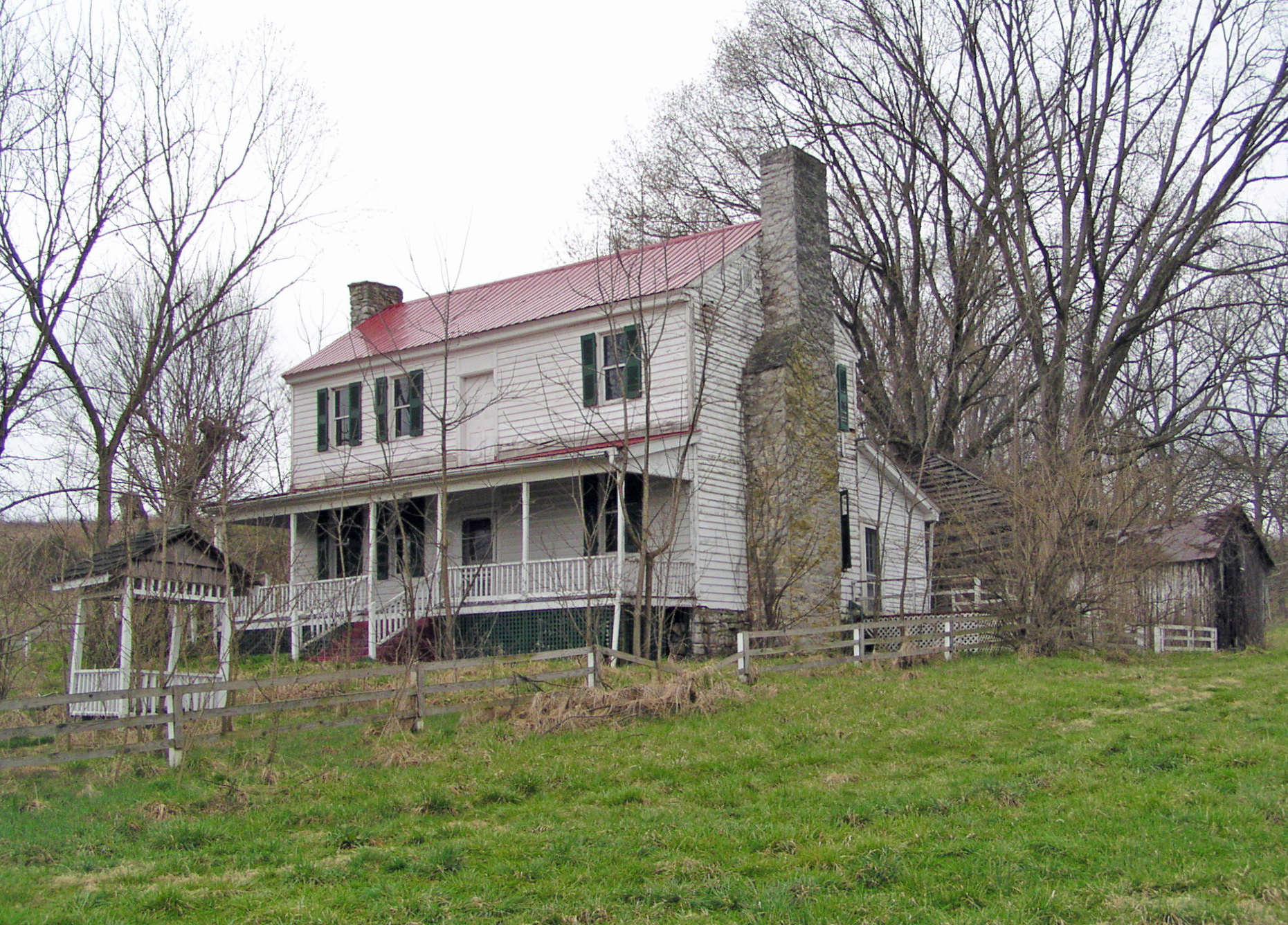 Walnut Grove overlooks Lee Highway, U.S. Route 11, approximately eight miles west of Abingdon in Washington County. Colonel Robert Preston, a Scots-Irish pioneer, constructed Walnut Grove about 1815; the house is one of the oldest surviving buildings in Washington County and was once the center of a large, prosperous farm. Col. Preston, the first Washington County surveyor, laid out the streets of Abingdon when the town became the county seat. The Prestons and the Sheffeys (into which family the Prestons married) owned the property from the early 19th century until 2000. The dwelling is a two-story timber-frame house covered with wooden weatherboard with a one-story porch across the front and large limestone chimneys on both gable ends. A one-story lean-to addition on the north side of the house probably dates to the first half of the 20th century.