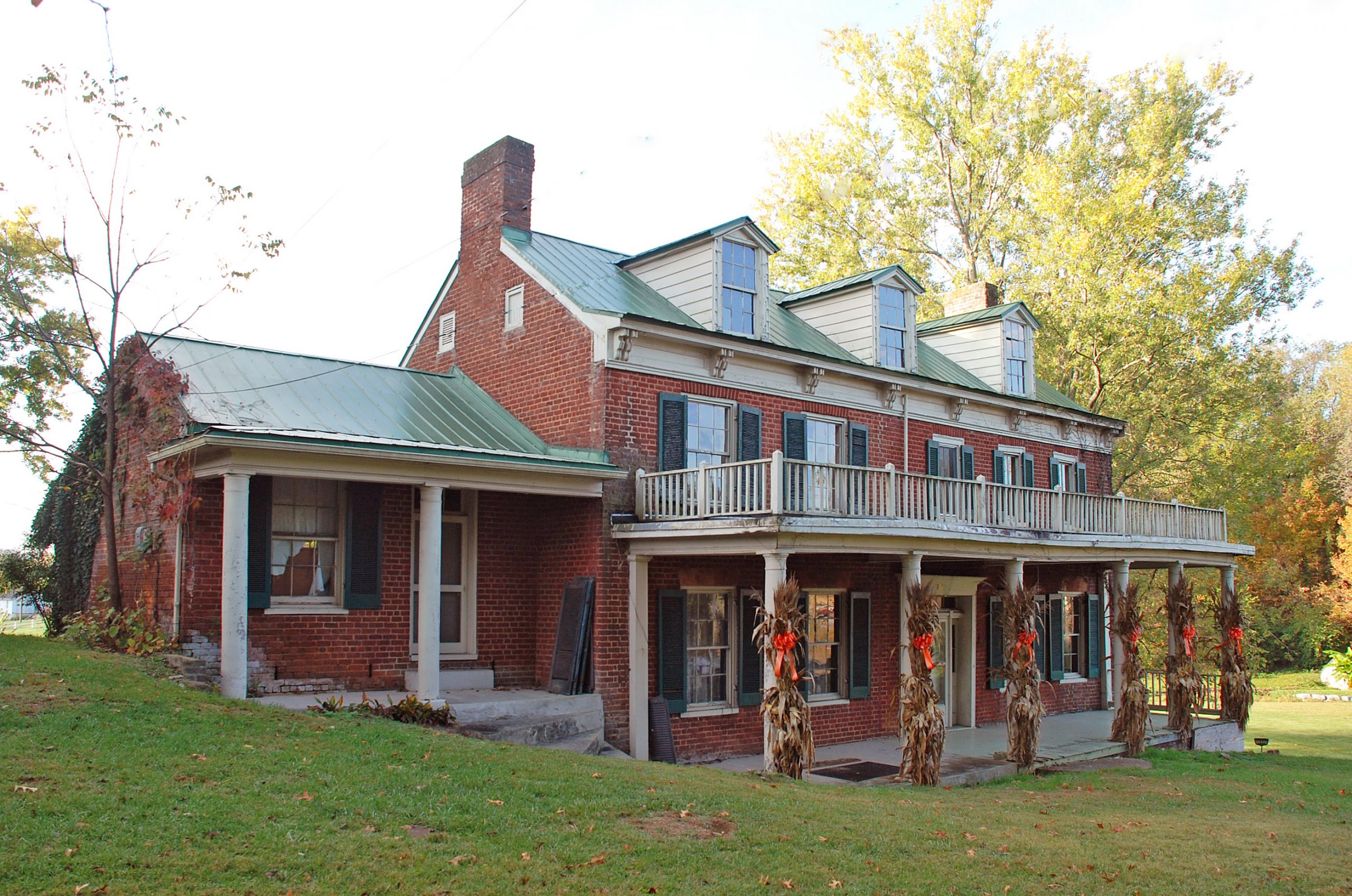 Located on about nine acres in the town of Abingdon, the Retirement and Muster Grounds property consists of a Federal-period brick dwelling (Retirement) and the meadow where a Washington County militia mustered before marching south to fight in the Kings Mountain Campaign during the Revolutionary War. Also known as “Dunn’s Meadow,” the Muster Grounds served the same purpose for local militia during the War of 1812, the American Civil War, the Spanish-American War, and World War I.

Today the property is the official starting point of the Overmountain Victory National Historic Trail, which highlights the route of an American Patriot Army under the command of Colonel William Campbell that decisively defeated an American Loyalist force at the battle of Kings Mountain in the fall of 1780. That Patriot army began with 400 militiamen gathering at the Muster Grounds in Abingdon and later grew as the Virginians joined with militias from Tennessee, Kentucky, and North Carolina to become known as the “Overmountain Men.” The battle of Kings Mountain is considered a turning point in the war.

Retirement, constructed ca. 1808 and expanded in 1858, in the 1880s, and again between 1910-1920, is important for its architectural character and quality of workmanship.