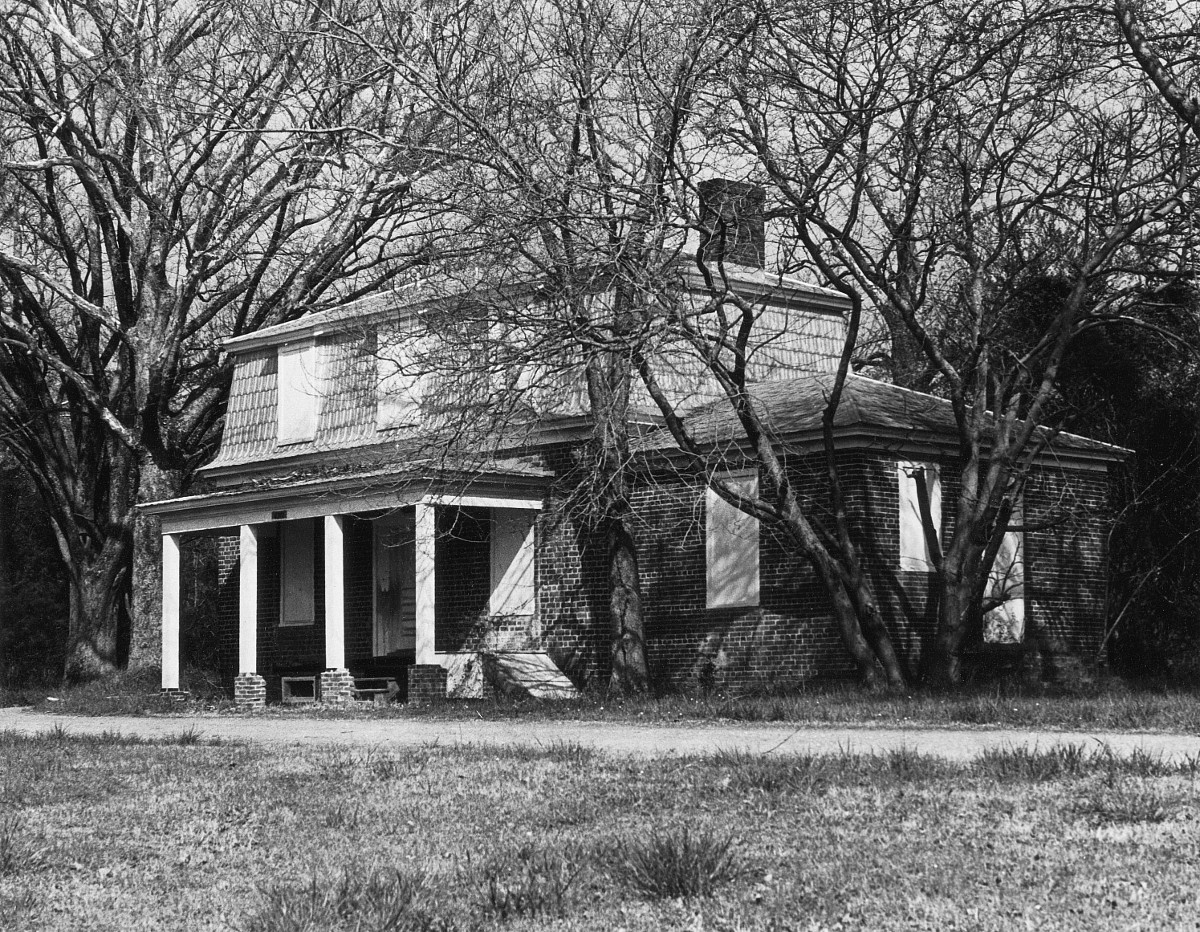 During his short term as Virginia’s last royal governor, Lord Dunmore acquired a York River plantation six miles from Williamsburg called Porto Bello where he maintained a country home. Here Dunmore sought refuge in 1775 when the hostility of the patriots forced him from the Governor’s Palace. Historical documents indicate that Dunmore maintained at Porto Bello two dwellings and approximately ten outbuildings and farm buildings, none of which survives above ground. A small, much-altered brick house, probably built ca. 1800 for the Bright family, is all that is visible. The site of Dunmore’s complex could be of considerable archaeological interest. At the beginning of World War II the property was acquired by the federal government as a Seabee base. It is now a high-security training facility inaccessible to the public.