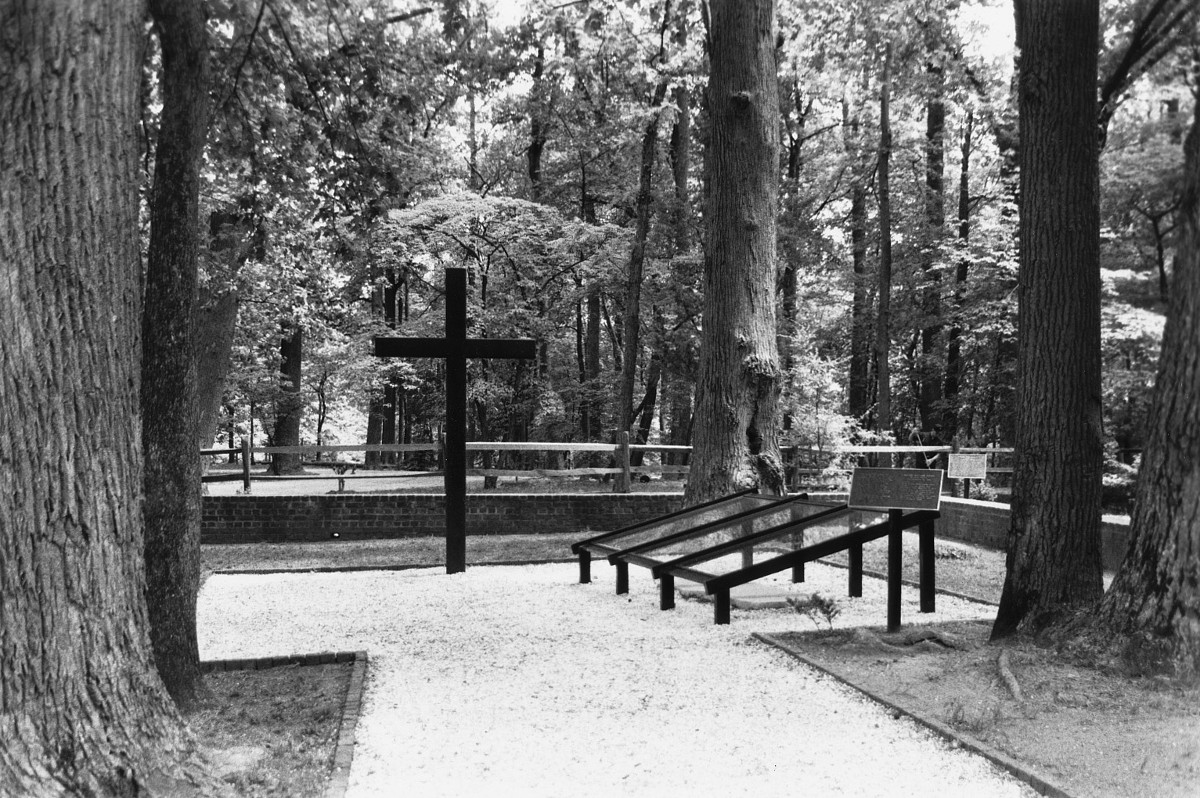 The village of York, on the York River near Wormeley Creek, was established before 1635. It remained the area’s principal community until the early 1690s when Yorktown was established two miles west. A church was built at York ca. 1638 and within its walls in 1655 was buried Maj. William Gooch, a burgess from York County and uncle of Sir William Gooch, acting governor of the colony. Maj. Gooch’s armorial slab is one of the oldest legible tombstones in Virginia. The village was abandoned by the late 18th century, and ultimately disappeared. The church site is marked by a small park maintained by the U. S. Coast Guard with the tombstone protected by a special cover. The village site likely holds significant archaeological material relating to Virginia’s 17th-century settlement.