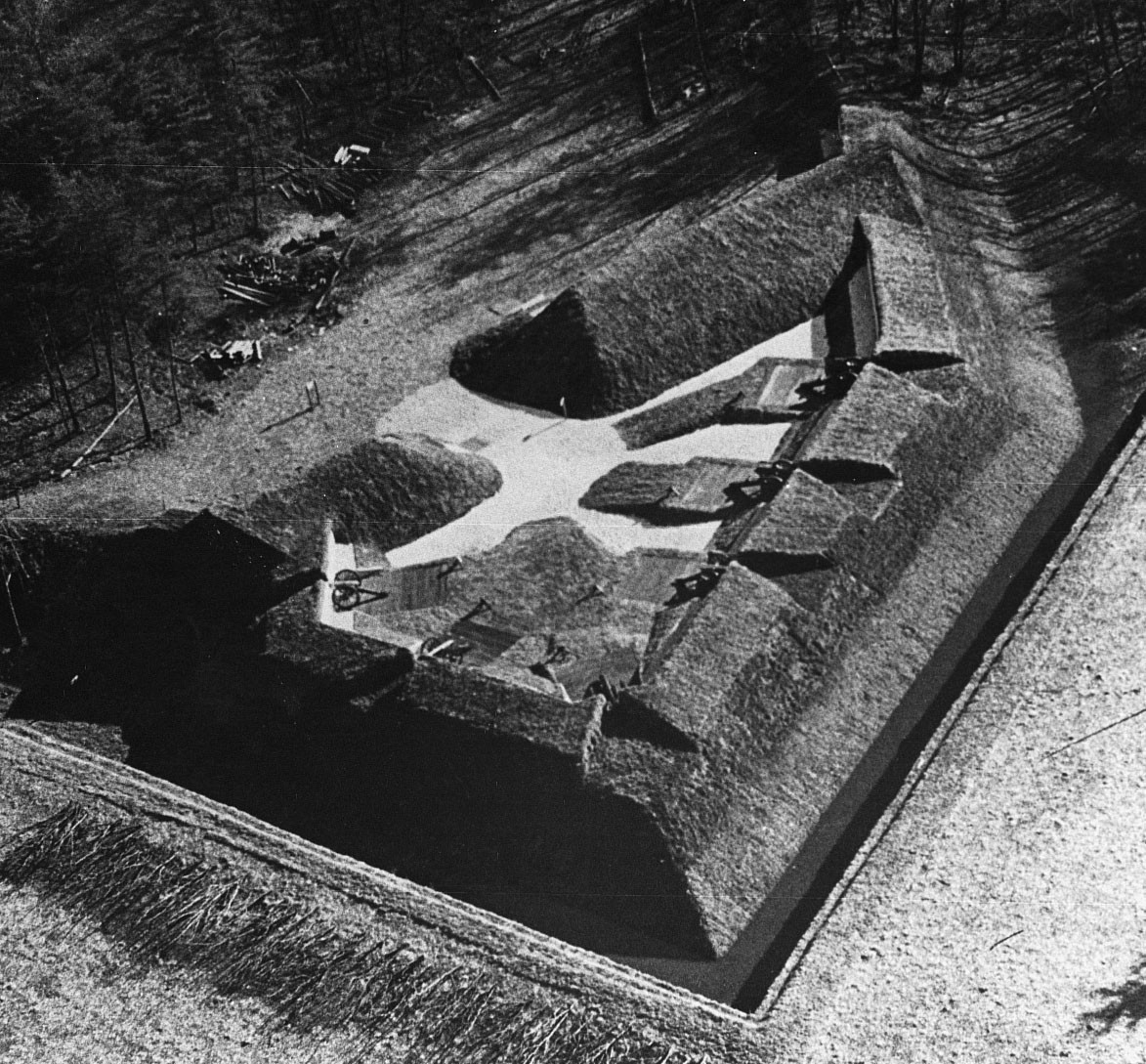 A formidable work of earthen military architecture, Fort Ward formed one of the strongest links in a chain of sixty-eight forts and batteries erected between 1861 and 1865 by the U.S. Army Corps of Engineers for the protection of the nation’s capital. Guarding the approaches to Alexandria from the west and northwest on an elevated site four miles west of the city, the star-shaped earthwork was the fifth largest fort in the system, with a perimeter of 818 yards, holding thirty-six gun emplacements and as many as 1,200 troops. During the Civil War Centennial, the city of Alexandria restored the northwest bastion and cleared both the perimeter and the outlying gun battery and rifle trench. Fort Ward today serves as a forty-five-acre historic park and museum.