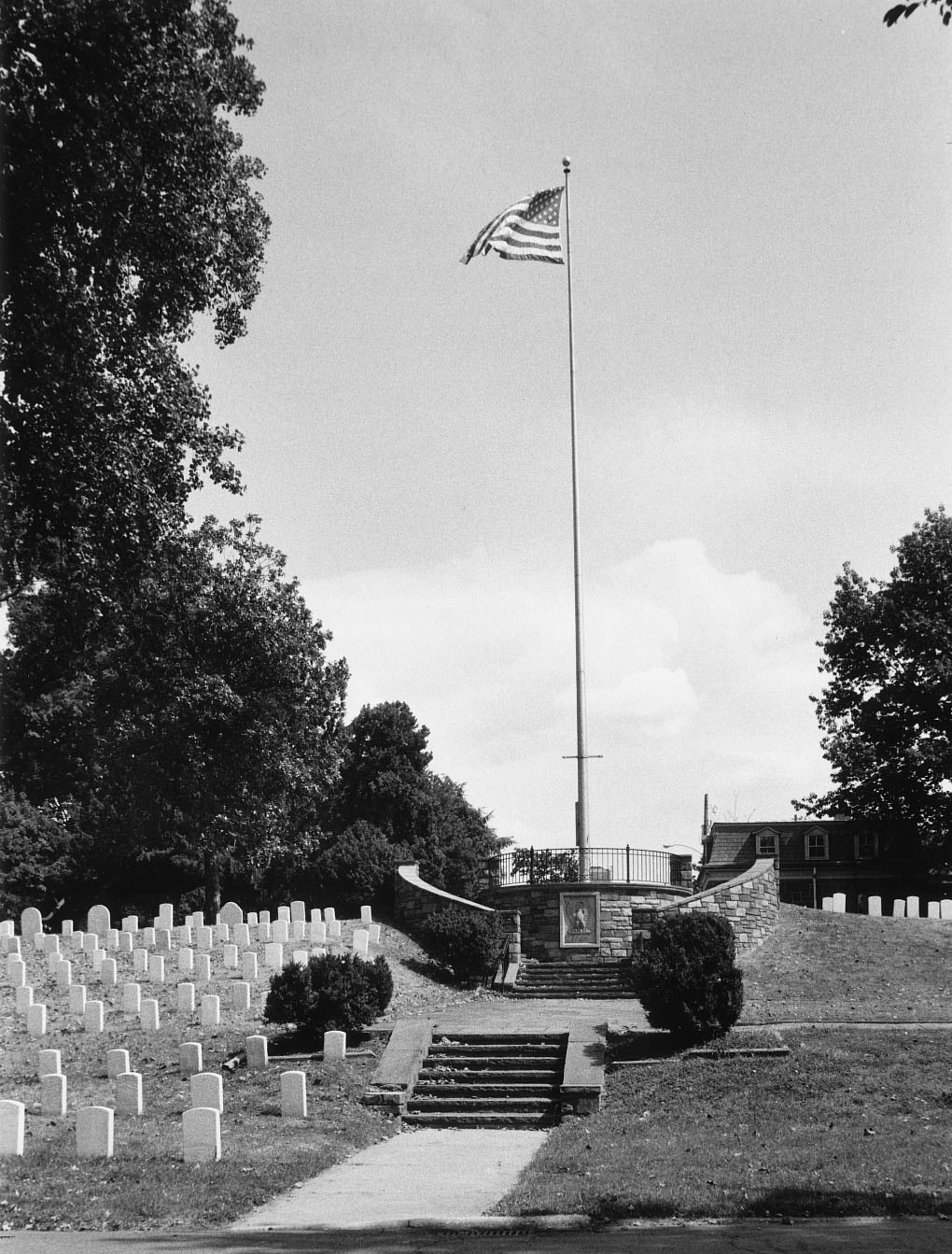 The Civil War dead of both sides were frequently buried hastily following action on battlefields, or in city, church, or private cemeteries. Afterward, while Confederate memorial societies retrieved remains for reinterment in special cemeteries or in Confederate sections of existing burial grounds, the United States established national military cemeteries as the final resting places for its soldiers. Alexandria National Cemetery, because of its proximity to the defenses of Washington, D.C., was created during the war, in 1862. U.S. soldiers who died in the Washington fortifications, or fell in such northern Virginia battles as Thoroughfare Gap, or were wounded in other engagements and died in area hospitals are buried here. The cemetery contains 4,066 marked graves (not including post-war burials) and an 1887 Second Empire-style superintendent’s lodge.  The Alexandria National Cemetery was listed under the Civil War Era National Cemeteries Multiple Property Documentation nomination form.