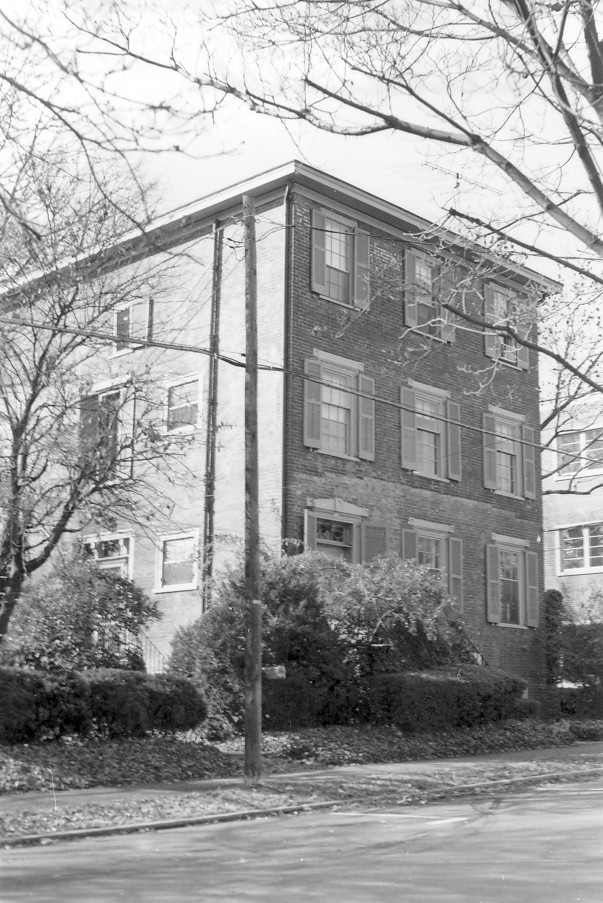 An outstanding example of a Federal-style townhouse, the Carter-Gilmer House was built in 1820 by Dr. Charles Carter, a member of the House of Delegates, who maintained a medical office in a small brick building on the side yard. Five generations of the family lived at the residence, lineal descendants of Charles Carter and also Dr. George Gilmer of Williamsburg, a close friend of Thomas Jefferson. In 1955 the house passed out of the Gilmer family to Henderson Heyward, an architect who converted the building to apartments.