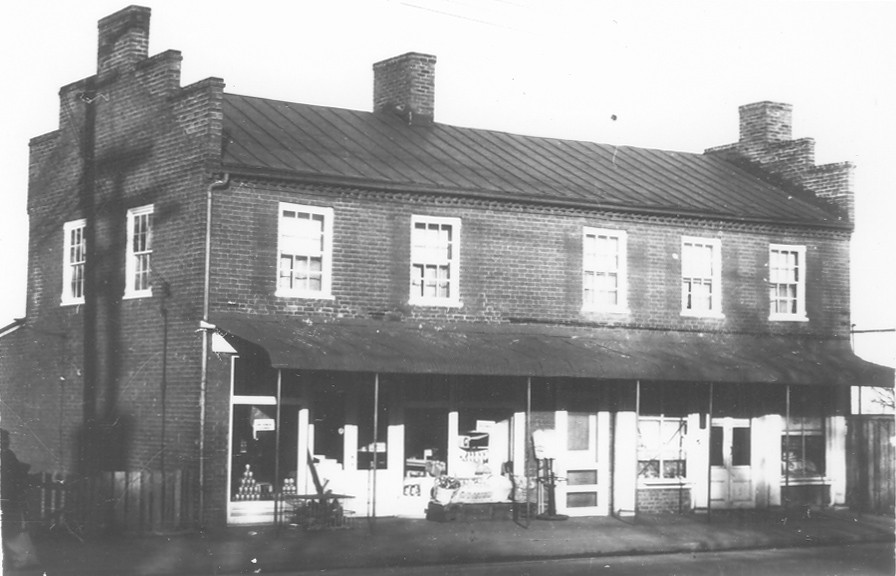 The Inge Store is one of the oldest remaining buildings on what was a rural “Three Notched Road” leading from the town of Charlottesville to the University of Virginia. The building was constructed circa 1820, and it served as a parsonage for the Charlottesville Methodist Church from 1840 until default of payment forced its sale two years later. It was converted from a residence to a store about ten years later.  At the time of its listing in the registers, the building had been in the Pitts family since 1890.