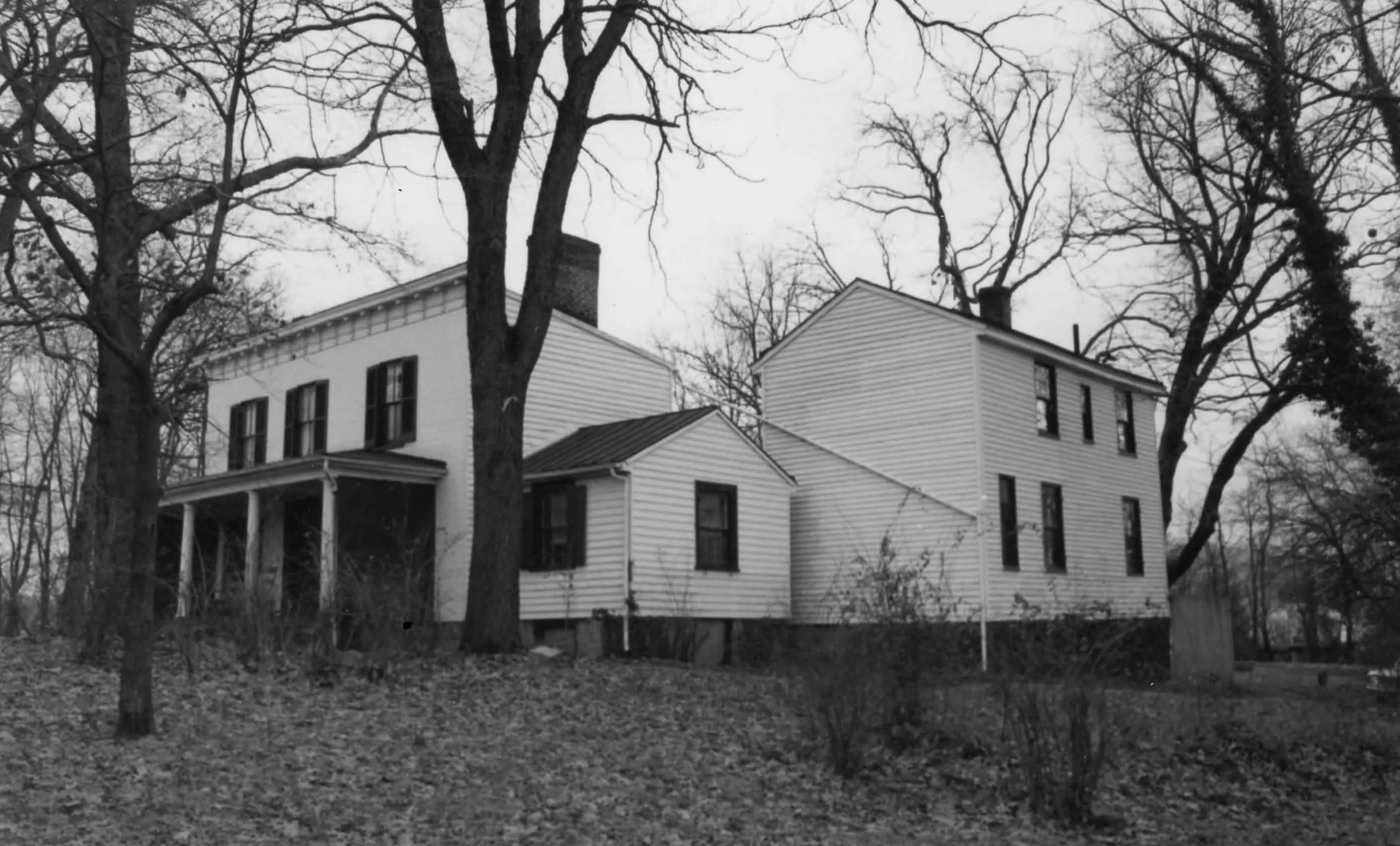 Rose Cottage was listed without formal nomination documentation as part of the Charlottesville Multiple Resource Area (MRA) in 1983. Also known as the Peyton House, the property was a ca. 1856 Greek Revival- and Italianate-influenced dwelling with a center-hall plan and early-20th-century additions. When the Washington City, Virginia Midland, and Great Southern Railroad Company built its station in Charlottesville in 1885, this house became the stationmaster’s residence. In 1881 F. Bradly Peyton, the stationmaster, purchased the property from what had then become the Virginia Midland Railway Company.  The property remained in the Peyton family throughout the 20th century. In 1991, the dwelling was demolished after being severely damaged by a fire.