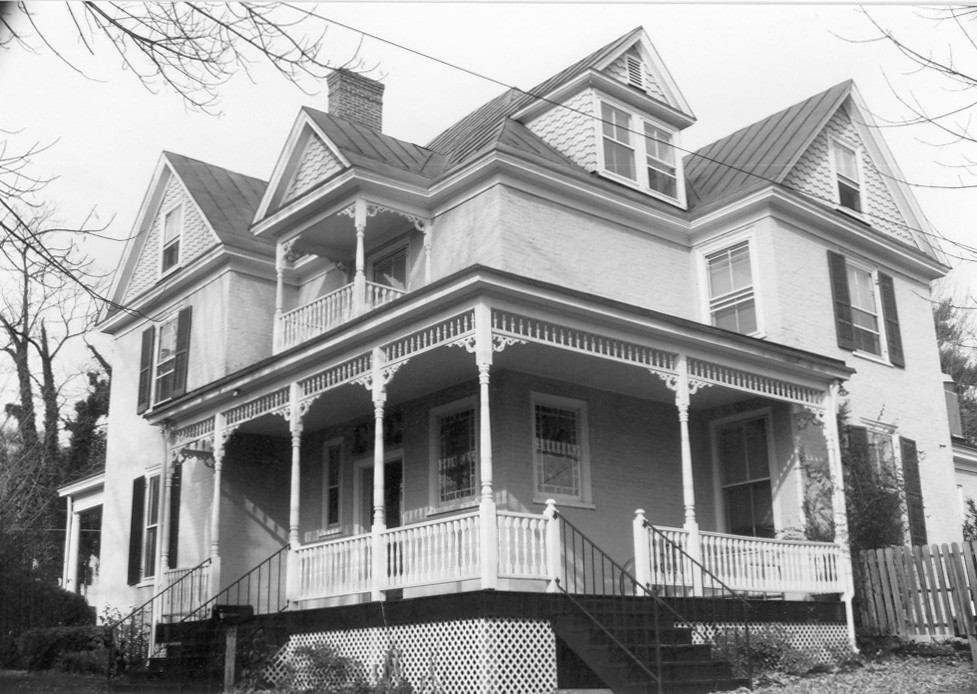 The Turner-LaRowe House was built in 1892 by Mary P. Turner on what was then a five-acre tract.  The property was purchased in 1913 by John S. LaRowe, then the boxing coach at the University of Virginia. This impressive house is a fine example of the Queen Anne style.  At the time of its listing, it had been in use as a rental property with five apartments for over forty years.