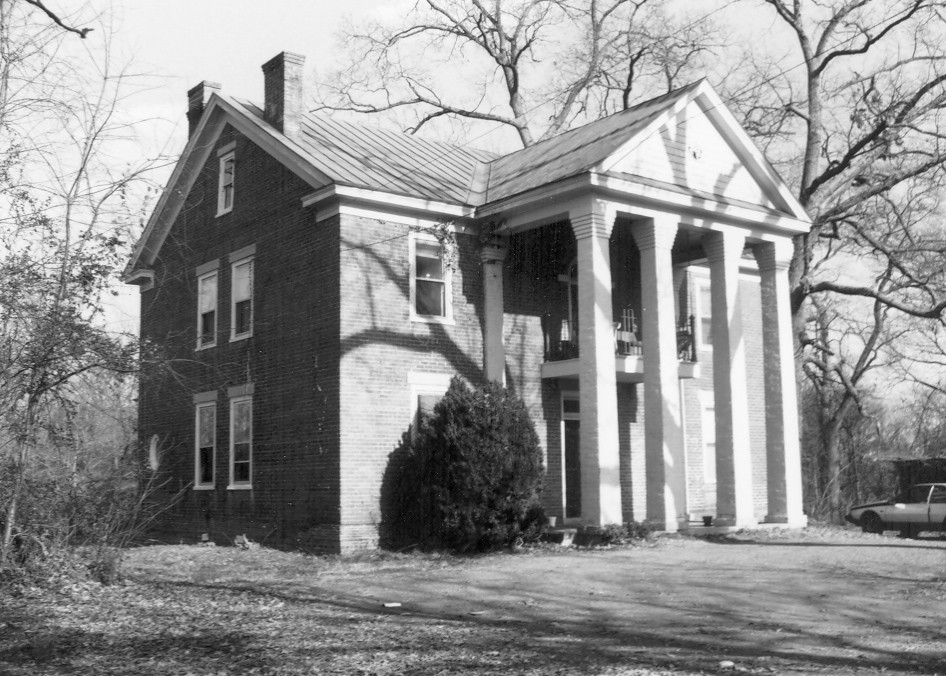 Robert L. Updike built this house in 1904. When seen at a distance, this large house has the appearance of a much older house that has had a Colonial Revival portico added to it at a later date. The house is two stories tall, three bays wide, and double pile with a full height portico on the facade and a wide one-story back porch. It is set on a low brick foundation without a basement.  The house was used as a rental property for much of the latter half of the 20th century, but was maintained in good condition.