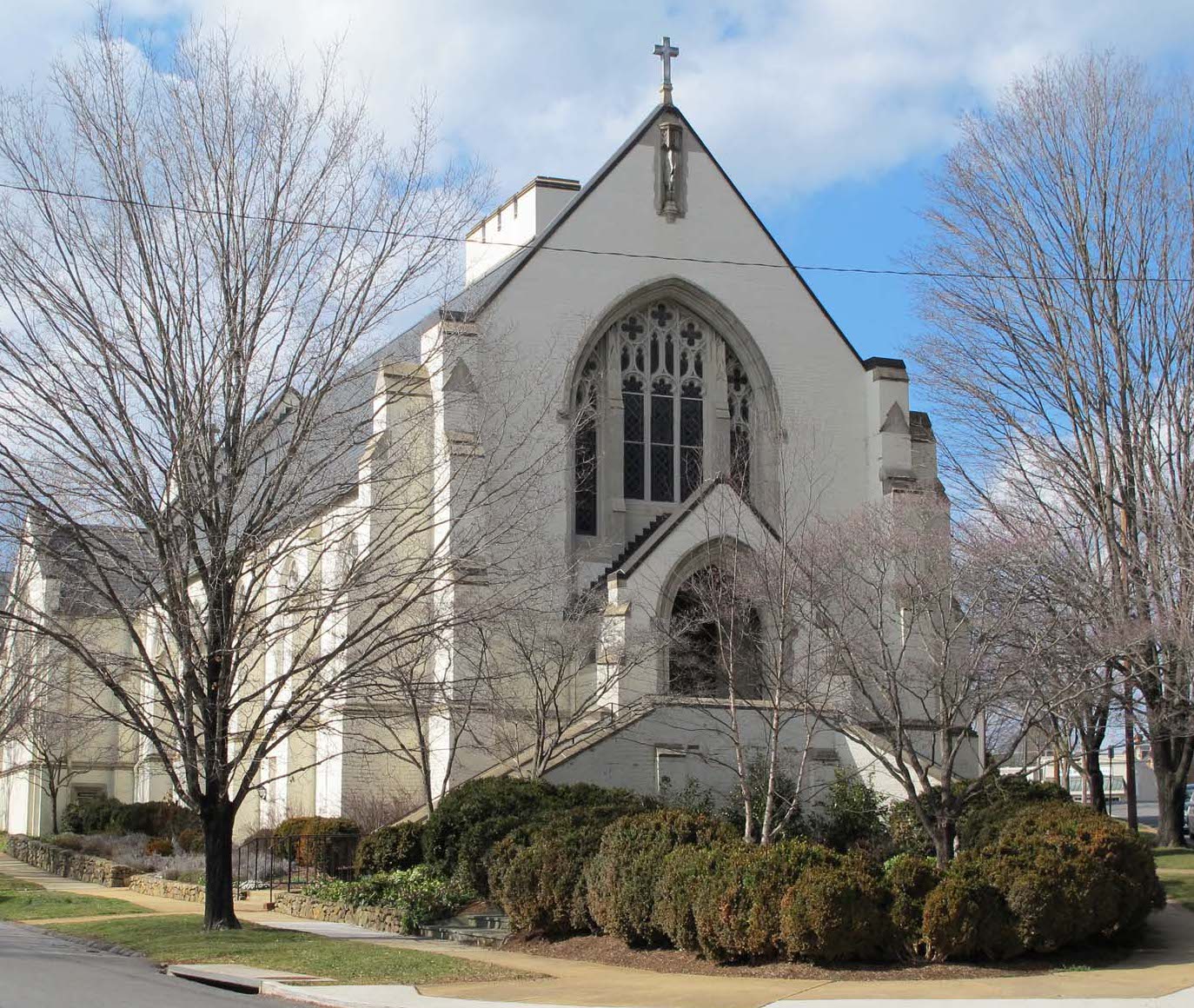 Rivermont Historic District was Lynchburg’s first planned streetcar community and included a mixture of residential, commercial, and institutional buildings. The district consists of 322 contributing resources that constitute a remarkably cohesive collection including nearly every major American architectural style from the first half of the 20th Century— Queen Anne, Beaux Arts, Classical Revival, Colonial Revival, Georgian Revival, Gothic Revival, Tudor Revival, Bungalow, American Foursquare, and Dutch Colonial. Practically every Lynchburg architect of that era is represented, as well as Ralph Adams Cram of Boston, William Poindexter of Washington, and Penrose Stout of New York. The creation of the historic district was a major achievement of a dedicated group of preservationists who understood the threat to this important assemblage from neglect and complacence. City staff and city council supported them in championing the preservation of such a significant urban resource.

The Rivermont Historic District was increased in 2013 to include the Gothic Reviva-style St. John’s Episcopal Church (pictured above), designed by prominent Lynchburg architects Stanhope Johnson, Clarence Henry Hinnant, and Joseph Everette Fauber, Jr. The church property is oriented toward Rivermont Avenue and highly visible along it. St. John’s was constructed in 1911-1912, and expanded most notably in 1926-1928 with a new sanctuary that more than doubled its facilities.
[VLR Listed: 3/21/2013; NRHP Listed: 5/28/2013]