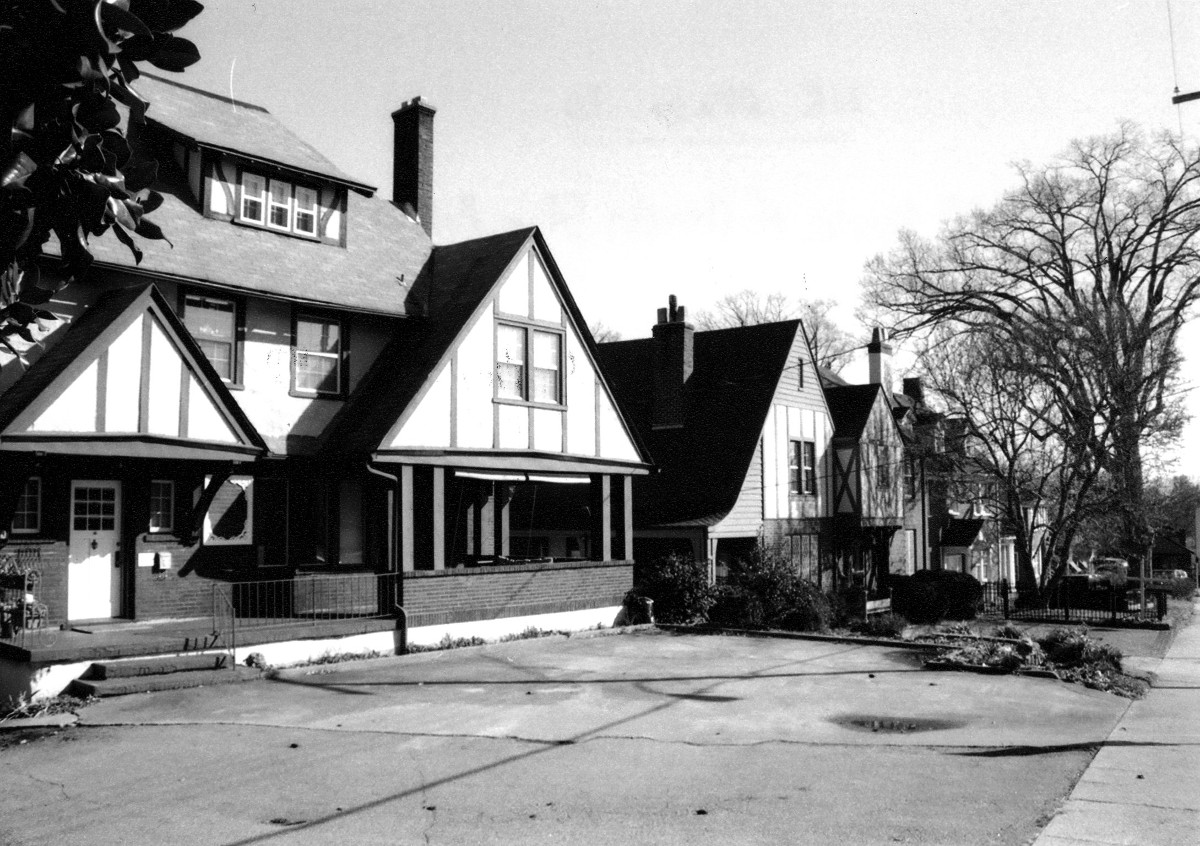 The East Church Street-Starling Avenue Historic District, located along 14 blocks east of downtown Martinsville, developed as an upper middle-class residential neighborhood, originally in Henry County, during the 1890s and early 20th century, a period when tremendous growth and industrial development occurred in the city because of the arrival of the Danville and New River Railroad in 1881 and the Roanoke and Southern Railway in 1891. The railroads attracted to Martinsville tobacco factories that had been operating in the county. As a result, the East Church Street and Starling Avenue neighborhood, later annexed by the city in 1936, became home to the city’s most prominent citizens and industrial leaders. After the decline of tobacco in the early 1900s, the district continued to grow with the rise of the city’s furniture and textile industries.