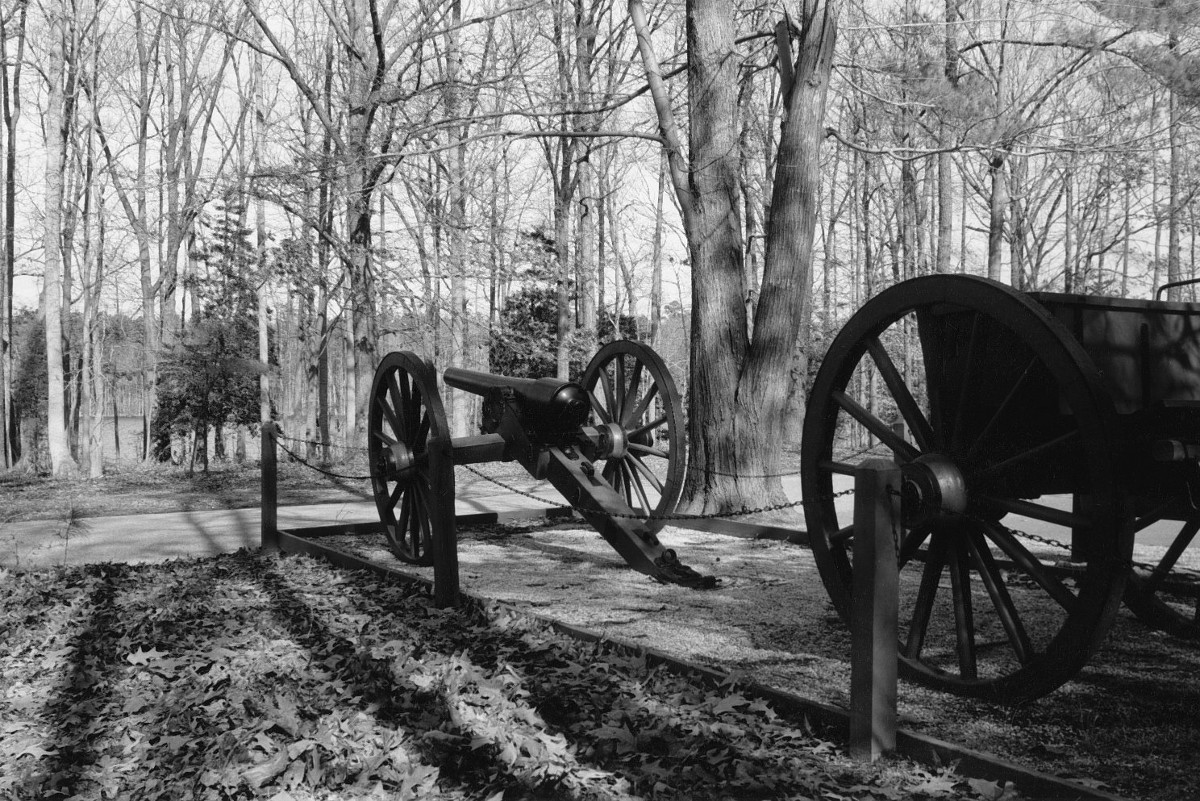 The Battle of Dam No. 1, on April 16, 1862, marked the occasion of the only Union infantry attack against Confederate defenses during the month-long siege of the Warwick-Yorktown line (the 2nd Peninsula Defense line). Union forces under Maj. Gen. George McClellan undertook to seize a reported weak point in Maj. Gen. John Bankhead Magruder’s fortifications. The dam was one of three dams built by Magruder to enhance the ability of two earlier tide mill dams to inundate lands to inhibit Union advance. Poor communication among Union units left the advancing Union troops vulnerable. A Confederate counterattack drove the forces back, thus preventing a Union push to the west, to Richmond. Today the battlefield and its extensive network of earthworks is part of the Newport News Park, developed around the modern dammed-up section of the Warwick River, now the city reservoir.