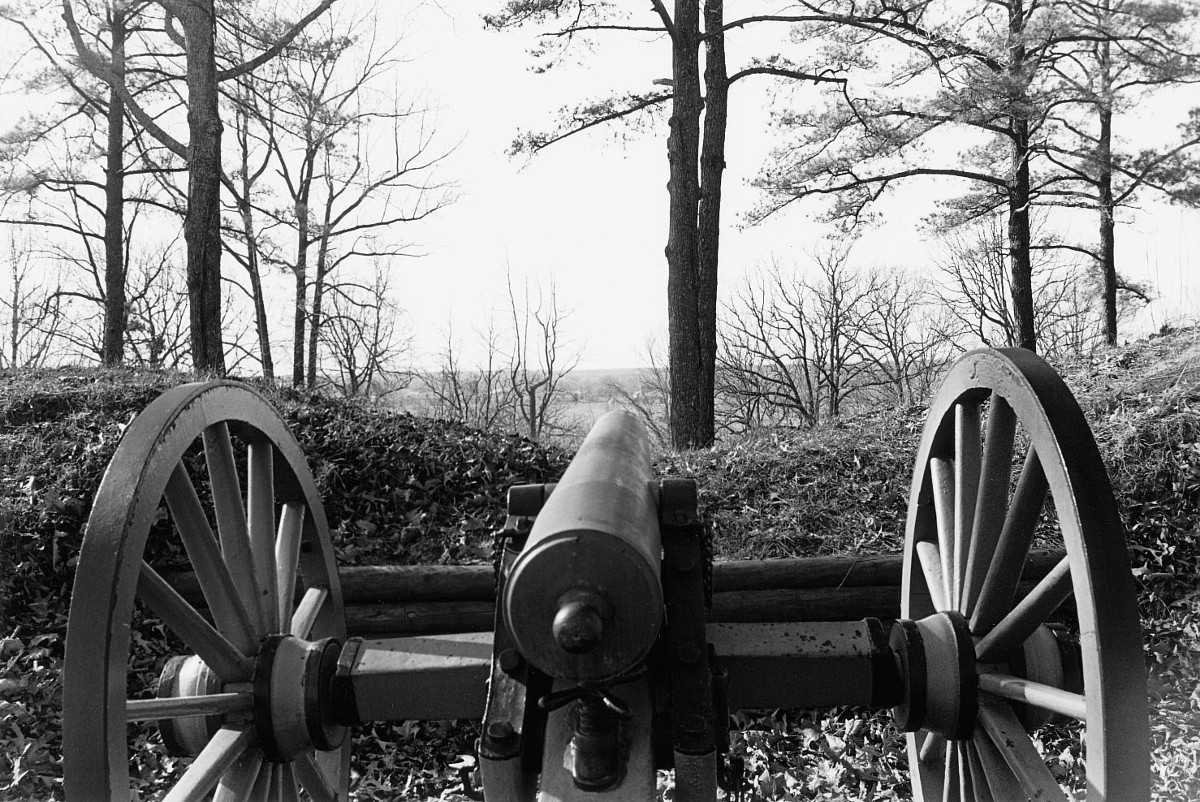 This national park consists of a vast network of fortifications and entrenchments constructed by both Union and Confederate armies during the siege of Petersburg from June 1864 to April 1865. The earthworks meander for twenty-seven miles along the outskirts of the city. Prominent among these scars of war is the Crater, a large depression created on July 30, 1864 when the Union army tunneled under Confederate lines and breached them by setting off a huge charge of explosives at the end of the tunnel. A quick response by Confederate Brig. Gen. William Mahone plugged the gap. At that juncture a division of black Union troops was ordered to charge into the crater.  Floundering in the mangled earth, the division attempted unsuccessfully to scale the crater’s sides and were slaughtered by the Confederates.  This is the only Civil War site in Virginia closely associated with African American troops in combat that is listed in the registers.

The long siege and Grant’s maneuver around the Confederate right flank forced Lee to abandon his lines on April 2, 1865 and retreat west, giving up the capital in Richmond as well. The siege of Petersburg was the first instance of modern trench warfare.