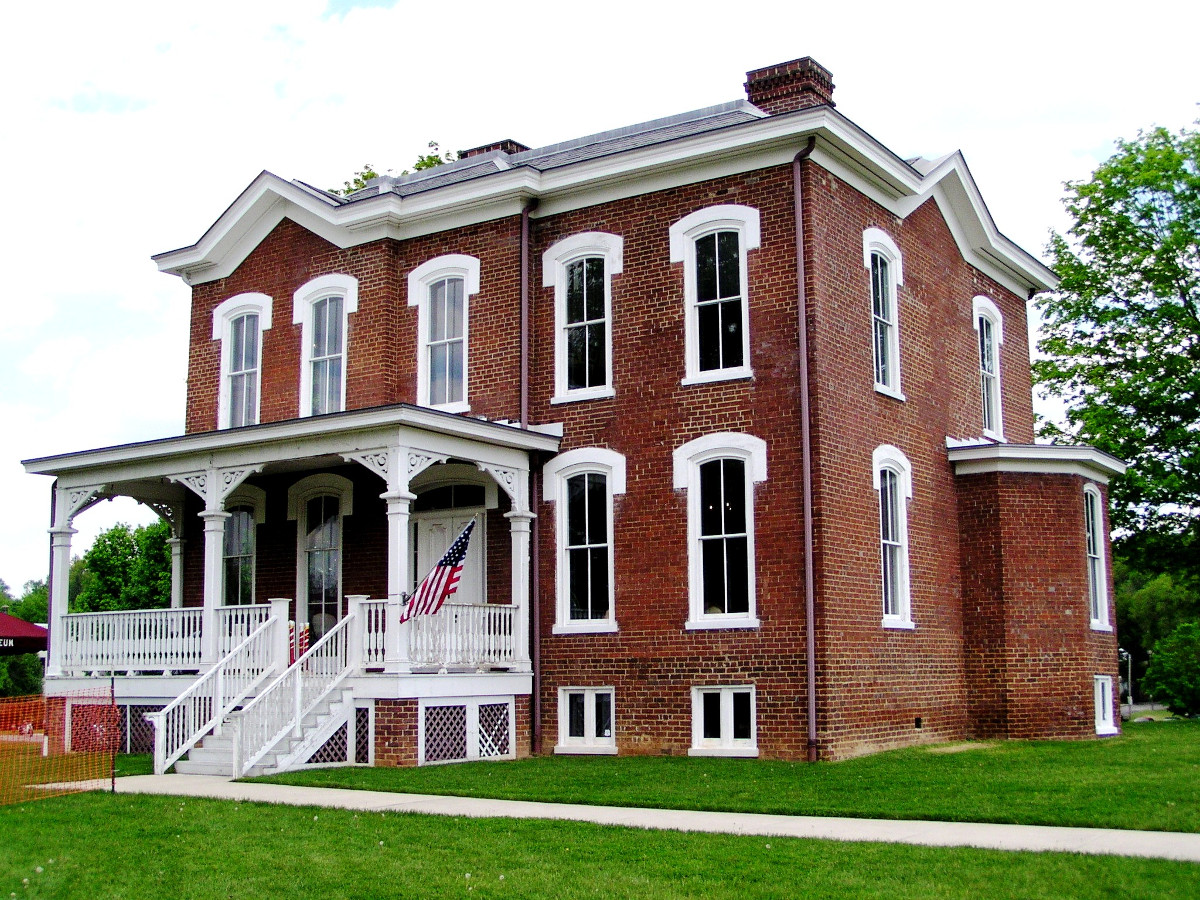 Glencoe is one of the earliest and best preserved of the several large dwellings built in the late 19th century in the booming industrial city of Radford. The house was one of the first of a series of substantial dwellings built by the community’s principal landholders as expressions of their status. It is an outstanding example of regionally important architectural traditions, not only in the Italianate stylistic adaptation of the vernacular center-passage form, but also in the division of the basement story into servant and family sections. This large, brick, two-story dwelling is located on a tract of land overlooking the New River in West Radford.