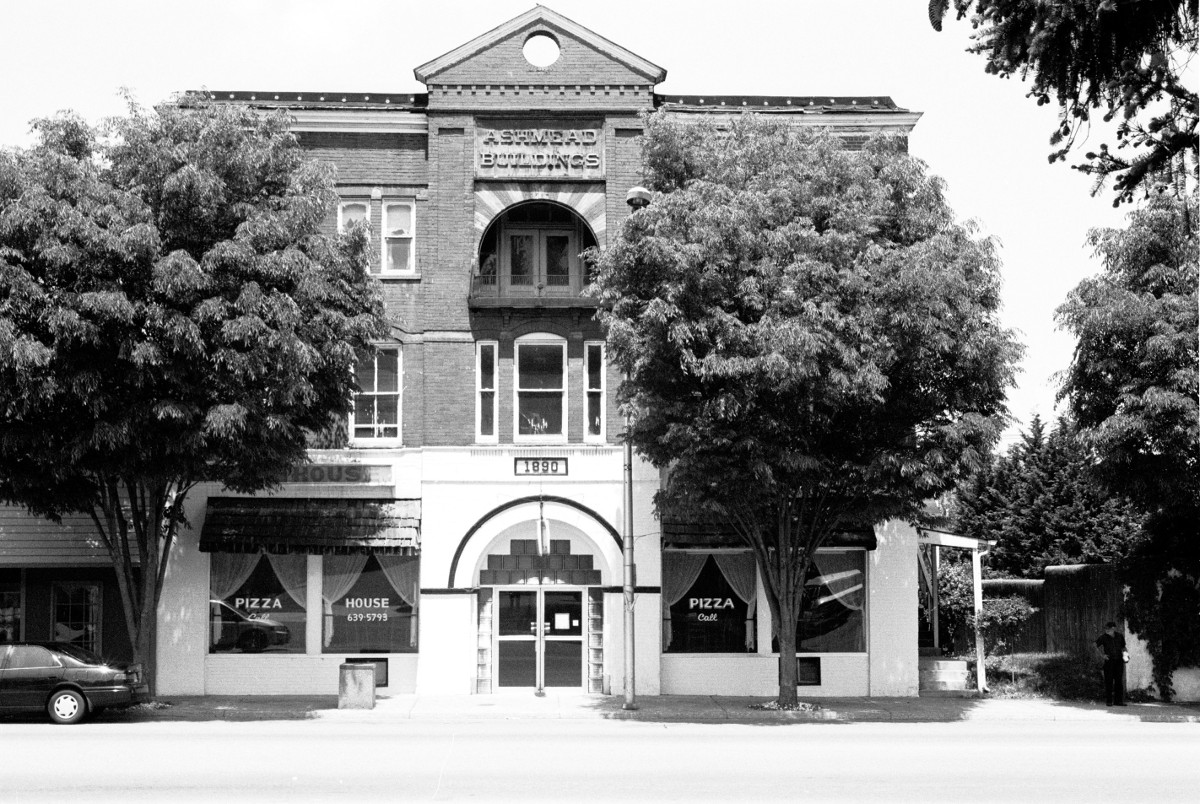 The city of Radford, once known as Central Depot, is located in southwestern Montgomery County on the New River and the main line of the former Norfolk & Western Railway. The West Radford Commercial Historic District, consisting of three blocks of West Main Street, conveys fine examples of Victorian and early-20th-century commercial buildings. The district embodies the development of small-town commercial centers from the late Victorian era through the first half of the 20th century. Due to its proximity to a succession of railroad and automobile bridges across the New River, the district served the shopping and entertainment needs of much of eastern Pulaski County as well as the West Ward of Radford for decades. With the ascension of the automobile, the area took on a new importance, with most of Radford’s auto dealerships being located in or near the district from the 1920s through 1950s. Among the district’s buildings that reveal outstanding architectural detail and craftsmanship are the circa-1890 Radford Trust Co., the 1890 Ashmead Buildings, and the 1939 Telephone Building.