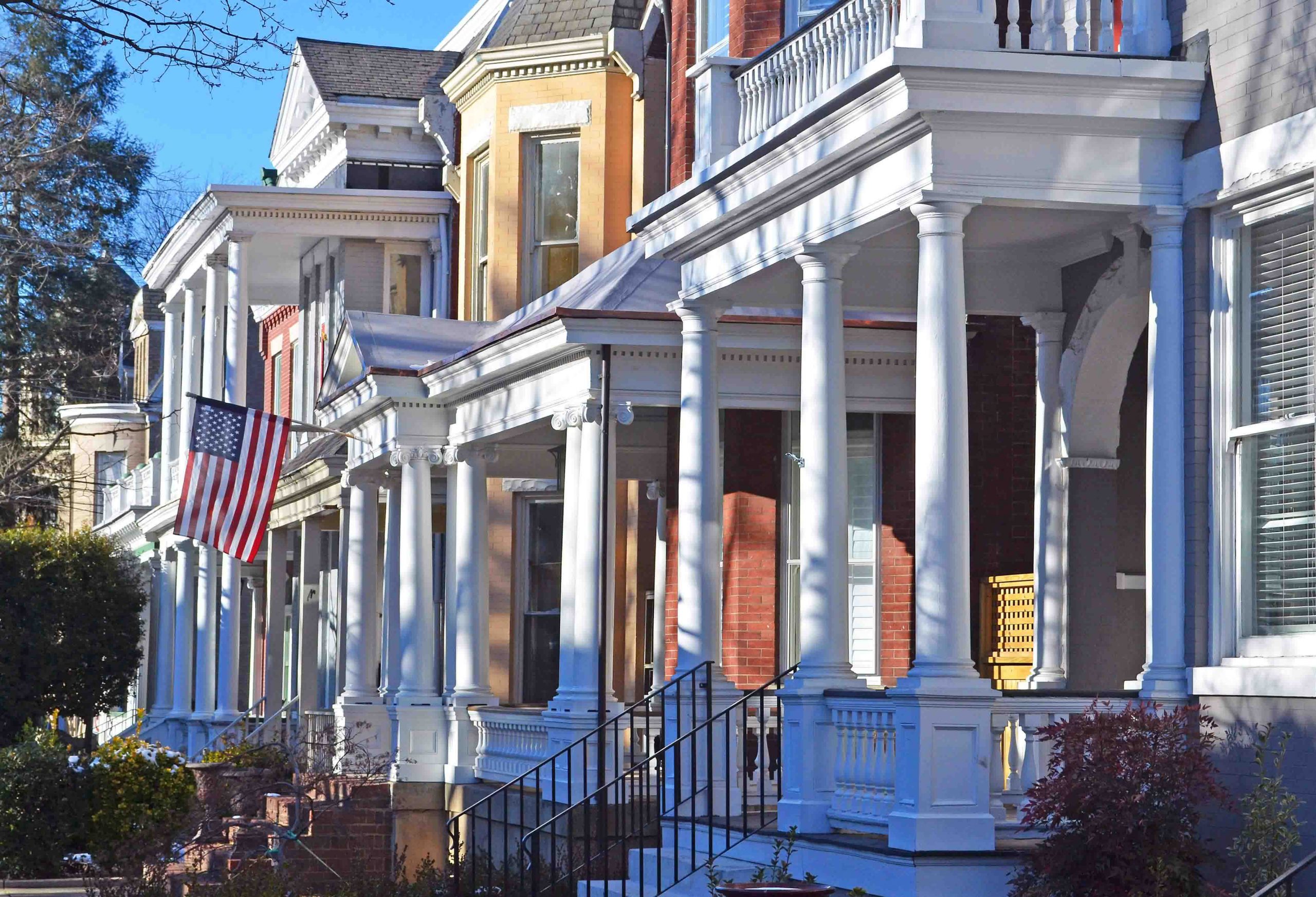 This residential neighborhood of over a hundred city blocks is noted for its architectural cohesiveness and for its association with Richmond’s transformation from village to city. Located west of the city’s commercial core and north of the Fan Area Historic District Extension, the turn-of-the-century Fan Area Historic District is an outgrowth of the demand for better housing and improved services by a new, urban middle class who spurred architects, builders, and speculators to develop entire blocks of town houses. The district conveys a unity that depends not so much on consistent architectural style as on intrinsic qualities of good urban design such as uniform heights and setbacks, compatibility of texture and building materials, and consistent planting of trees. Each of the of the district’s several thousand buildings is an essential element of the neighborhood’s many visually charming block facades, all characterized by lively rooflines and a multiplicity of porch types.

In 2011 the district inventory was updated in order to correct omissions in the 1985 register nomination, to expand the period of significance to 1962, and to account for changes that had occurred to a number of buildings since the original listing of the Fan Area Historic District. The expansion of the period of significance resulted in a change of status for 20 buildings that had been constructed in the historic district between 1930 and 1962 from non-contributing to contributing. Address changes, demolitions, updates and corrections to building descriptions, as well as new construction within the district boundaries were also noted in the update. Six contributing buildings (4 row houses, 1 apartment building and 1 commercial building) that had not been included in the 1985 register nomination, were documented and added to the district inventory.
[NRHP Accepted: 9/23/2011]